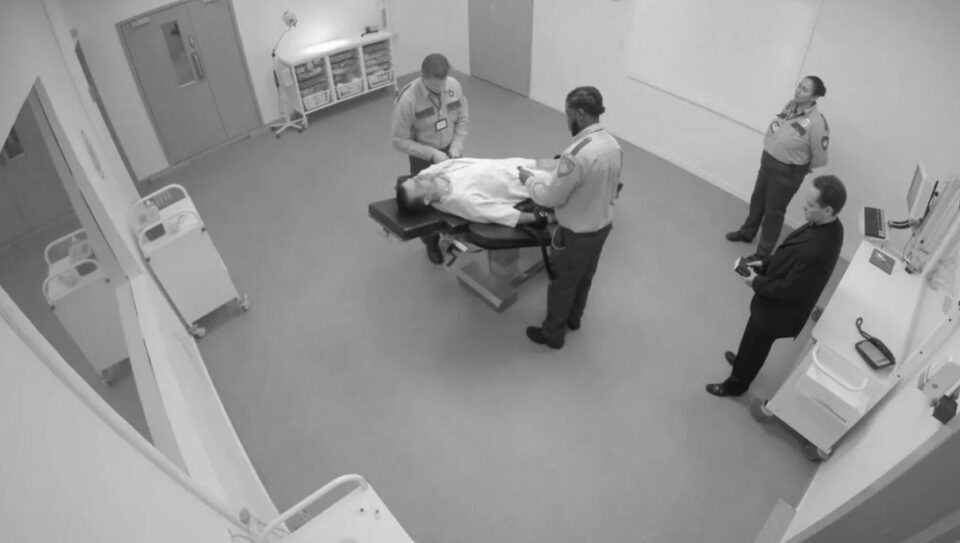 With the execution of a convicted murderer, the number of federal justice executions in the United States will rise to eight this year. That’s a record for the government.

49-year-old Orlando Hall died after a lethal injection at the prison of Terre Haute, Indiana. He was convicted in 1994 for the brutal murder of a 16-year-old girl, sister of men who owed him money. The girl was badly beaten with a shovel and buried alive.

With Hall’s death, 16 people were executed in the United States this year. Unique is that the bulk of it came from the states’ government. Until the Trump government started executing death sentences again this year, there had been no federal executions since 2003.

There were only 26 since the end of the Second World War. The maximum number of federal executions in one year was four so far, in 1938 and 1948.

If it is up to Trump, two federal death sentences will be carried out this year: on december 10, Brandon Bernard, a gang member who kidnapped and murdered a couple in 1999, is scheduled to execute Lisa Montgomery before December 31.

Montgomery was convicted in 2004 for murdering a pregnant woman and cutting her baby out of the womb. The child survived that crime. The execution of Montgomery would be the first federal execution of a woman since 1953, the year that Ethel Rosenberg was also executed for espionage.

Her execution was scheduled for December 8th, but a judge decided to postpone it until New Year’s Eve yesterday, because Montgomery’s lawyers contracted COVID, probably on a visit to the prison where she’s being held. Because they are ill, it is not possible for the lawyers to deal with a leniency application.

Bernard also hopes to escape the death penalty: he has filed a petition in which five of the nine jurors who convicted him say that his lawyers did not defend him adequately at the time. For example, it was not clear to them that he was not present at the kidnapping and was acting on behalf of a higher gang member.

Vienna, the most beautiful capital of the world of spies

Ghislaine Maxwell and the fall of titans