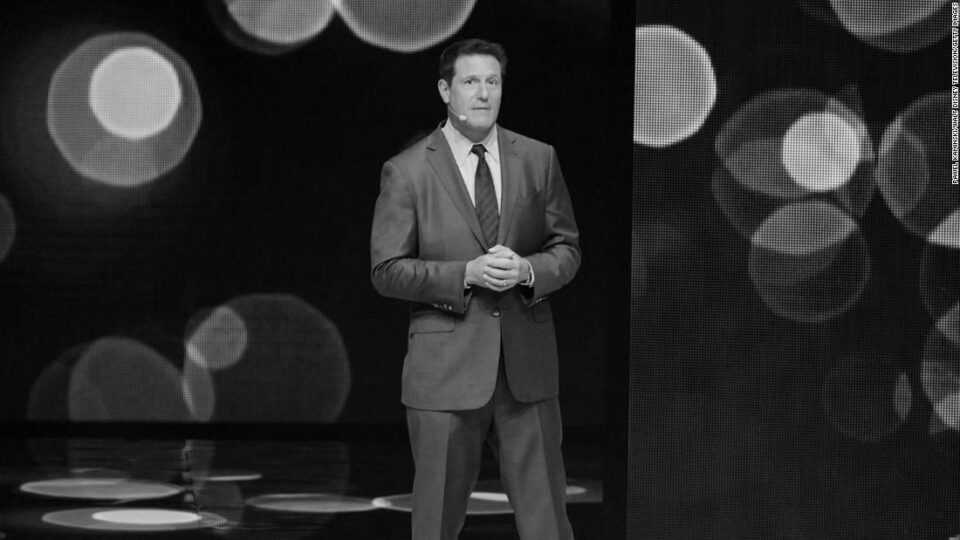 Mayer has decided to leave after American president Donald Trump ordered to ban TikTok, except as a parent company ByteDance sells the American branch of TikTok to an American company within 90 days.

“In recent weeks, the political environment has changed considerably,” writes Mayer in a letter to TikTok employees. “I’ve been thinking about what changes are to take place in the company and what that means for the position I signed up for. While we’re expecting a solution to the situation soon, I’d like you all to know with pain that I’m leaving the company.”

Mayer, who had previously worked at Disney and was there at the cradle of Disney+ stream service, started in June at TikTok. A few weeks later, the company went under attack, as the very popular video app ‘would pose a threat’ to the national security of the United States. Trump is concerned that TikTok can pass data from American citizens on to the Chinese Communist Party.

According to the insiders, Mayer was unable to assess in advance to what extent TikTok would play a role in the tensions between China and the United States.

Zhang Yiming, founder and director of ByteDance, has in another letter sent to employees to understand Mayer’s decision. Mayer’s role is currently being filled by managing director Vanessa Pappas.