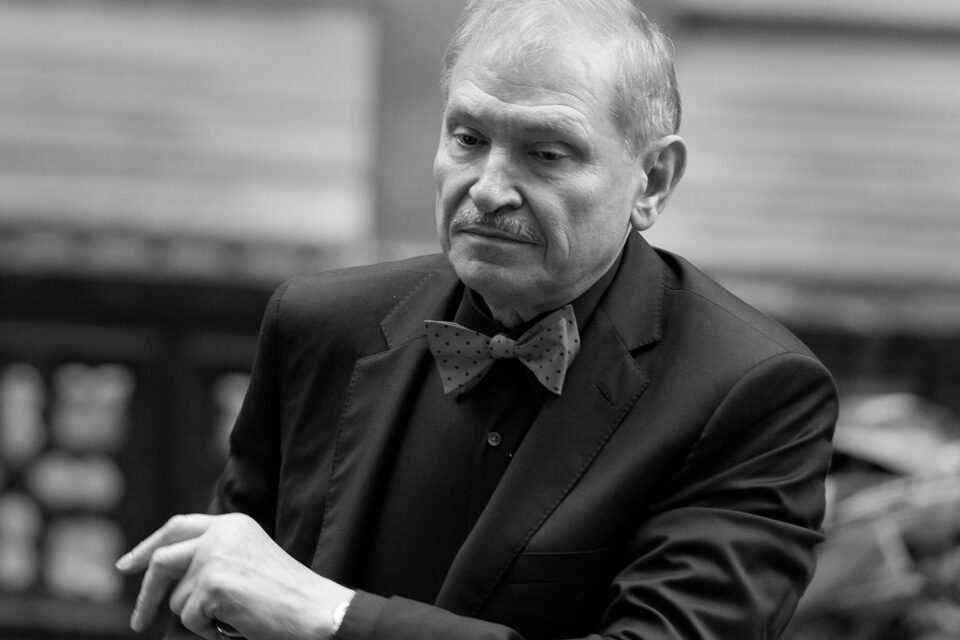 The Russian dissident Nikolai Gloshkov, who died in the United Kingdom in 2018, turns out to be murdered. He is certainly not the first Russian exiled to die in the UK under suspicious circumstances.

A British coroner ruled on Saturday that a Russian exiled bussinesman and prominent critic of President Putin, Nikolai Glushkov, was assassinated after all. Glushkov was found dead in his home in London in March 2018. At first, the police assumed suicide, but now, three years later, research shows that ‘a third party’ strangled Glushkov.

When hearing the phrase ‘murder by a third party ‘ in relation to a Russian exile, many eyes in the United Kingdom today turn to the East. Or rather: towards the Kremlin. Over the years, several Russian exiles in the UK have been murdered, poisoned or killed under suspicious circumstances. What all these men had in common was that they were all outspoken critics of Putin.

So did Nikolai Glushkov. He was for a long time deputy director of the Russian airline Aeroflot, until he came into contact with the Justice Department, which sued him for fraud. According to the authorities, Glushkov stole money from Aeroflot and pocketed it. After the indictment became public, Gloshkov fled Russia and moved to the United Kingdom, where he was granted political asylum in 2010.

Glushkov was close friends with Boris Berezovsky, another eminent Putin critic, who had been living in exile in London since 2001, when the Russian justice system was also on his heels for alleged fraud. In 2013, Berezovsky was also found dead in his home in London, where he allegedly hanged himself.

In 2017, a Russian judge sentenced Glushkov in absentia to eight years in prison for stealing over $ 120 million. On 12 March 2018, Glushkov had to answer to the Commercial Court in London for the case. But he never got there. That day, his daughter found him at home, where he – like his friend Berezovsky – initially seemed to have been killed by hanging.

That’s what the British Medical Examiner is doing now. According to her, Glushkov was “illegally killed” by an offender who strangled him from behind with a dog leash. Then his attacker would have ‘simulated’ the incident as suicide to cover up the murder. At the crime scene there was a small staircase, which is said to have been used by Glushkov in his suicide attempt to hang himself.

The News places Glushkov in a row of Russian exiles and Putin critics who were murdered in the UK or barely survived an attack. This is how Glushkov’s death came a week after the attack on Sergei Skripal and his daughter. The former Russian intelligence officer was poisoned on 4 March 2018 with the nerve gas Novichok in the British town of Salisbury.

Skripal and his daughter survived the attack, unlike, for example, Aleksandr Litvinenko – also a former secret agent, who died in London in 2006 after drinking poisoned tea containing radioactive polonium. According to British researchers, the perpetrators acted with the explicit consent of president Putin. And Berezovsky’s death is still shrouded in mystery. It is still not clear whether there was a suicide or whether the former oligarch was killed like Glushkov.

It’s illegal to expose illegal things that are perfectly operational