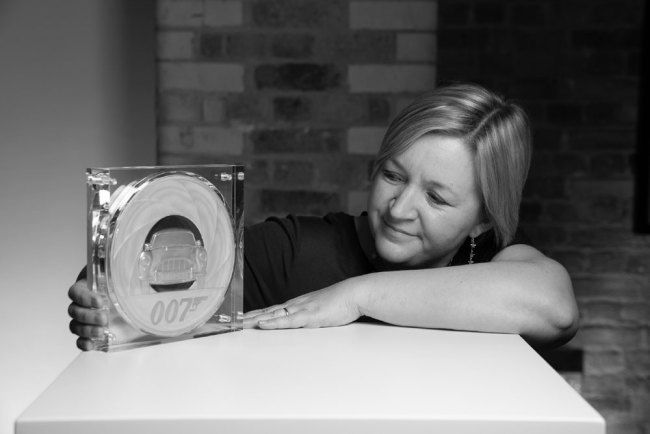 The Royal Mint of the United Kingdom, launched the third and final series of James Bond coins during Global James Bond Day. In addition to a number of new coins, there was also a special coin plus silver – and gold-loved ones.

The collection includes a first for the Royal Mint: a 7 kg gold coin (!). This is the currency with the highest nominal value ever produced in the company’s 1,100-year history. Only one copy of this coin has been produced. The coin was designed by the Royal Mint designer Laura Clancy. It is part of the James Bond Special Issue series, which also includes two kilos of gold, one kilo of gold and five Ounce gold and silver coins. In the design, Laura placed the Aston Martin DB5 central. The famous license plate BMT 216A and a large gun barrel in the background must not be missing.

James Bond is a worldview that has been appealing to the public’s imagination for generations. We are pleased to present our James Bond Memorial Collection leading up to no time to die. The James Bond collection celebrates everything synonymous with the typical British spy. Prime of the Royal Mint is the seven kilos of gold coin.

Vienna, the most beautiful capital of the world of spies