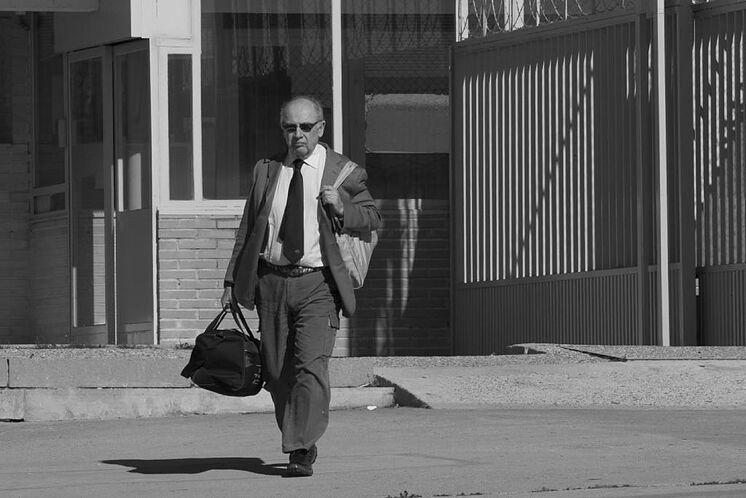 Rodrigo Rato, former managing director of the International Monetary Fund (IMF), was acquitted of fraud and forgery in his time as president of the Bankia Spanish bank. Public prosecutors suspected Rato of deliberately misinforming investors about Bankia’s results.

Bankia was founded after the financial crisis as a grouping of smaller, distressed banks. Prior to the IPO in 2011, the bank claimed to be profitable. Less than a year later, Bankia lost EUR 3 billion, instead of EUR 300 million in profits forecasted. The Spanish state had to come to the aid of holding the bank up.

The Spanish Public Prosecutor had demanded eight and a half months’ imprisonment for Rato. In addition to the former IMF director, 33 persons and parties have been cleared of fraud.

Over 300,000 retail investors in Spain lost money due to Bankia’s stock market debacle. In a separate civil proceeding, Bankia paid about €1.9 billion in compensation for losses suffered during the IPO.

Rato, who was head of the IMF between 2004 and 2007, is currently serving a 4.5-year sentence in connection with his time at Bankia. He was convicted of embezzlement because, under his reign, business credit cards were misused for all kinds of large private purchases.

Bankia is currently in the middle of a merger with the Spanish Caixabank. This merger creates the country’s largest lender, with more than 20 million customers.