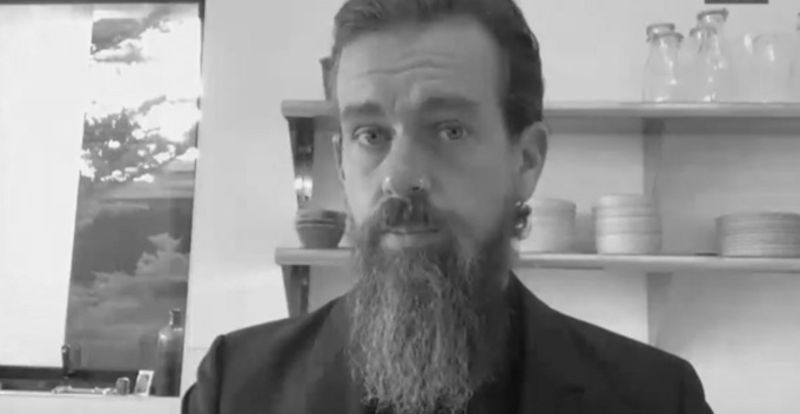 Twitter CEO Jack Dorsey has put up for sale his first tweet, the first post ever to appear on the platform. Dorsey’s message ‘just setting up my twttr’ will be auctioned as a digital object. The market for such things, called NFCs, has grown enormously in recent months.

NFT stands for non-fungible token, an object that is not interchangeable for something else such as a gold bar or a share that is, for example. For example, the digital objects are signed via the blockchain to ensure their authenticity. Recently, a 10-second video by artist Beeple was sold for 6.6 million dollars. In addition to digital art and tweets, for example, pieces of land in digital worlds are sold for a lot of money.

Dorsey’s tweet doesn’t go that fast. The highest bid was $ 500,000 on Saturday at noon. This makes it one of the most expensive tweets offered on the Valuables by Cent site that specializes in auctioning messages. The website compares tweets to baseball cards, for example. The metadata of the message, time, user, and possibly the location from which the message was sent, it is clear that there is only one of them.

The buyer of Dorsey’s tweet receives a digital certificate with an encrypted signature and the metadata of the message. That also remains visible on Twitter.

Remarkably, a tweet by Twitter’s co-founder Biz Stone with the same text as Dorsey’s is worth much less. That message, sent a minute later in March 2006, has a highest bid of $ 4.10. On the site are also tweets from Elon Musk and Barack Obama for sale. Also, the person who offered $ 500,000 on Dorsey’s tweet and posted about it on Twitter is trying to make money from it.