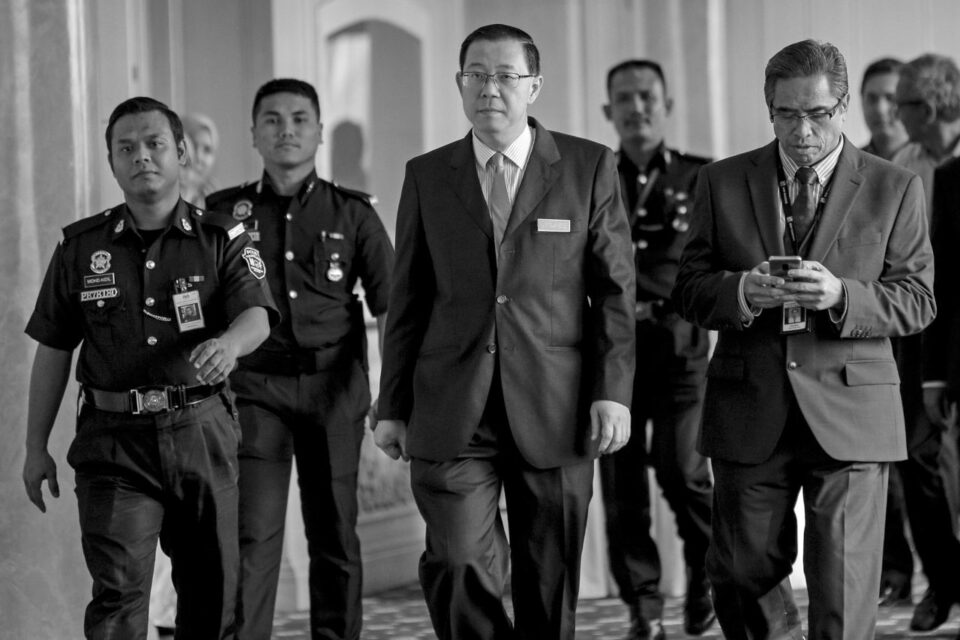 Gary Cohn, former President of Goldman Sachs, refuses to pay to make amends for a major fraud scandal in Malaysia involving the US business bank and imposing multi-billion-dollar fines. Goldman Sachs had asked him to pay back over $ 10 million in reward in order to make a gesture and help clean up the bank’s reputation, but sources tell that Cohn has not yet come up with that money.

Goldman Sachs announced in October that he would recover or retain tens of millions of dollars in reward and bonuses from incumbent and former top executives such as David Solomon, former boss Lloyd Blankfein, and therefore Cohn, who served as president of the bank between 2006 and 2016. In March 2018, Cohn became the top economic advisor to President Donald Trump. The other managers have agreed, but Cohn hasn’t transferred any money yet. He can’t be forced to do this.

The top executives were not accused of direct involvement in the fraud scandal round of the Malaysian state fund 1MDB, but Goldman Sachs believes that there is a certain responsibility for the scandals that are taking place under his leadership. According to the bank, this should help restore the company’s reputation.

Goldman Sachs has previously made major deals with the Malaysian state fund. The former prime minister of the country, Najib Razak, was said to have had large sums of money thrown away through the fund. The Malaysian government established 1MDB in 2009 as an investment fund for economic development. American justice estimates that billions of dollars have disappeared from the fund.

Oscar Seborer – the forth spy in Manhattan project