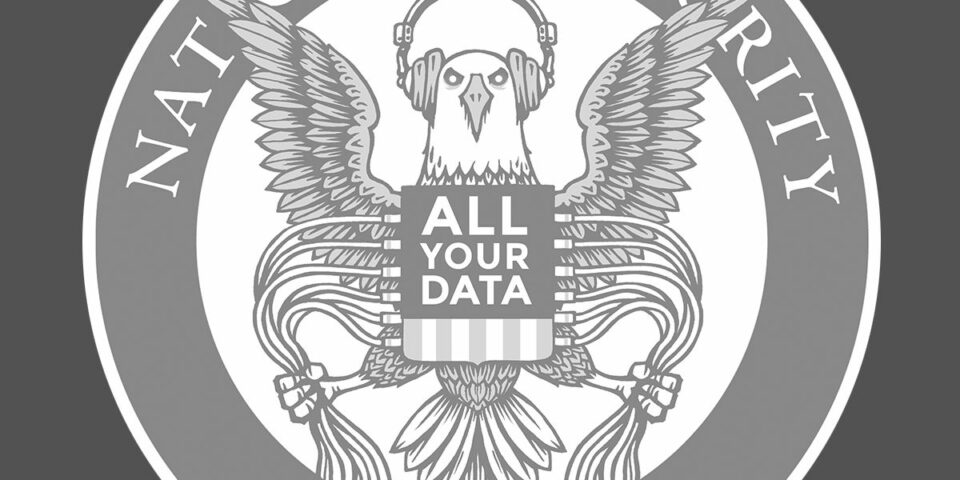 Netherlands report on massive growth of hacking attacks. The perpetrators hunt for entire Data Centres. It is the tendency which prevails in entire world, not only in Netherlands.

The number of hacks ‘ reports, aimed at extracting personal data, increased by 30 percent last year compared to a year earlier.

In 2020, the Dutch Data Protection Authority received 1173 reports of data breaches, in which hacking, malware or phishing was used to steal personal data. It is for the second year in a row that there is an increase, in 2019 there was an increase of 25 percent.

Many people are personally affected when criminals manage to steal their personal data. Criminals use the stolen data for identity fraud and to carry out spam and phishing attacks. The damage of such scams can be such that people really get into trouble and lose all their savings.

Criminal hackers use very sophisticated methods. They mainly target organizations that process a lot of personal data in their sights, and are increasingly present in an organization’s network for a longer period of time before they strike.

They try to gain more privileges, for example by acquiring system administrator rights, after which personal data is stolen or a ransomware attack is carried out.

It is estimated that in 2020, the data of 600,000 to 2 million people was stolen from an organization that requires only one password to log in.

People entrust their personal data to organizations, assuming that they handle it carefully. Unfortunately, this is not always the case and great suffering could easily have been avoided with good security.

One of the most important things to protect your data is a good password.

Rato cleared of fraud, may continue his term for embezzlement

Gary Cohn can’t be forced to repay the bonus