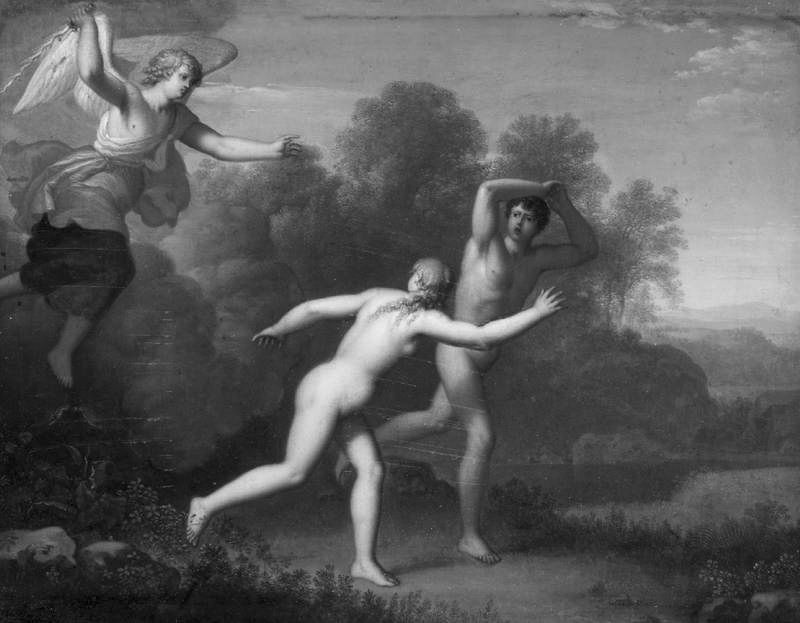 The EU gives Turkey time until 31 May to resolve all its problems with automatic exchange of tax information with EU member states. If the country still cannot effectively share tax information with member states from 30 June, it will be put on the EU black list of tax havens, EU ministers have decided. At the same time, they removed the Caribbean island of Barbados from The Blacklist and put the island of Dominica on it.

Ankara had already been reprimanded at the beginning of last year and had been given until 31 December to get its affairs in order. According to Turkey, this was not possible due to all kinds of administrative delays. Last week, EU sources reported that Turkey would again be granted a grace period until 1 September, but that period has been shortened by three months.

The case is sensitive. A number of EU countries, including the Netherlands, Greece and Cyprus, consider that Turkey has had enough time and support the measure of blacklisting the country of non-cooperating countries in the fight against tax avoidance. Other member states, including Germany, do not want to put any further pressure on the difficult relationship between the EU and Turkey. For example, tensions over the illegal Turkish gas drilling in the vicinity of Greece and Cyprus, according to the EU, have decreased somewhat.

The blacklist for tax havens only includes countries and territories outside the European Union where the authorities do not (almost) levy corporation tax, are not transparent or are unwilling to fight tax avoidance. There are now twelve, including Panama and the U.S. Virgin Islands.