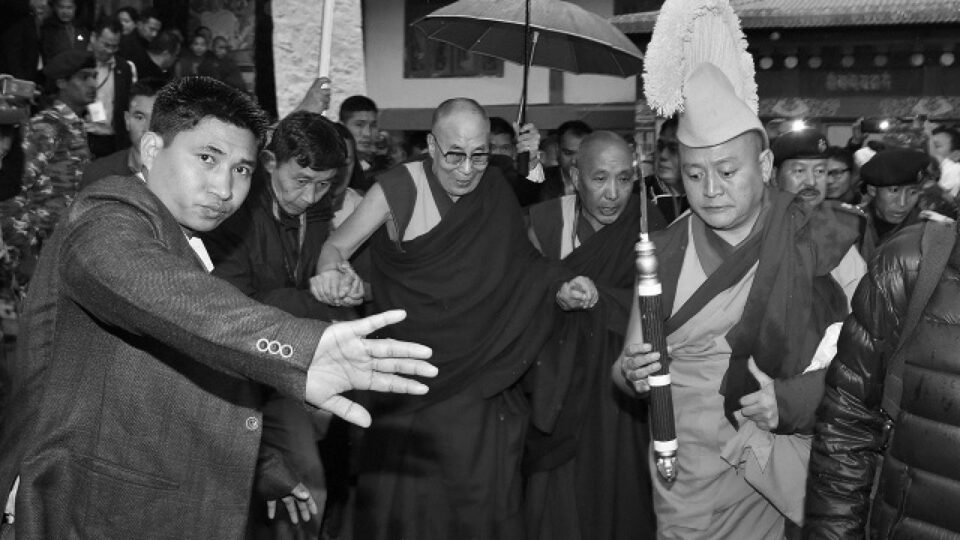 Chinese officials and politicians who interfere in the reincarnation of the Dalai Lama, the Tibetan spiritual leader in exile, now risk a travel ban to the United States and freezing their American bank accounts.

In the last month of his presidency, Donald Trump passed at the last minute a Tibetan law provocative to Beijing. Beijing answered with carefully metered outrage.

The law focuses on a range of issues, from greater participation by international NGOs in the way China handles water on the Tibetan Plateau to the need for more contact between American politicians and the Dalai Lama and the Tibetan government in exile. With the new law in hand, the US prohibits any new establishment of Chinese consulates on American soil until Beijing Washington authorises the opening of a new American consulate in Lhasa, the capital of the Tibetan Autonomous Region.

The old American wish of a consulate in Lhasa has gained urgency following the closure of the American consulate in the Sichuanese provincial capital Chengdu earlier this year. This western Chinese province is a window on the inaccessible Tibetan plateau for foreign diplomats and journalists.

The law calls for the resumption of the dialogue between Beijing and the Dalai Lama, which ended ten years ago. Under Trump, US-China relations have reached a historic low with a trade war and sanctions against a variety of Chinese companies, but Beijing is betting that Trump’s successor Joe Biden is inclined to take a traditional approach, without feeling obligated to actually implement the legislation introduced under Trump.

It is therefore questionable whether Biden is making use of the most explosive element: sanctions against Chinese drivers engaged in the future rebirth of the highest authority of Tibetan Buddhism. Since the 1970s, the Dalai Lama has often said that he has no desire to reincarnate in China, the country he fled in 1959 when communist troops entered the Tibetan Highlands.

DarkMarket busted in the largest police operation against DarkWeb

None shall pass: ‘mutated’ Danes are not allowed to enter Britain