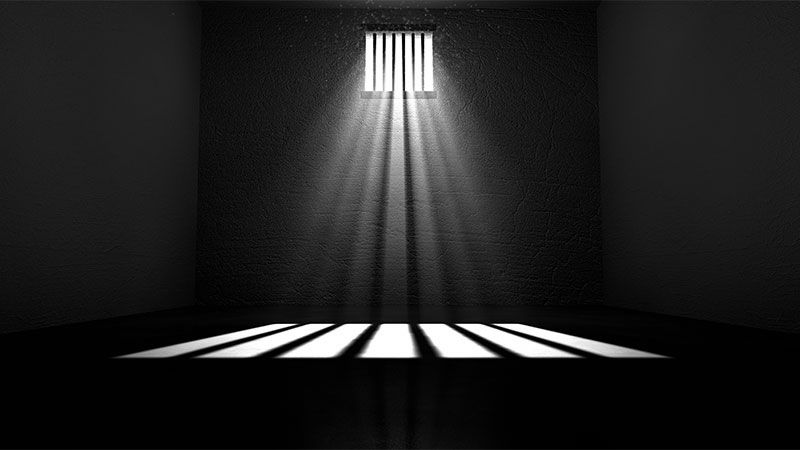 In the investigation of war crimes by Australian soldiers in Afghanistan, 13 soldiers were called on remain behind bars. Australian Army leader Rick Burr announced that at a press conference. The thirteen will be dismissed unless they prove within two weeks that they are not to be blamed.

The report recommended criminal prosecution of 19 people involved, both present and former military.

Army leader Burr did not want to say at the press conference whether among them are the 13 people who are now threatened with resignation, but according to the BBC and ABC, this is a different group. For example, the 13 would have witnessed executions carried out by other military personnel.

Spain is optimistic for 2021: new tours are planed