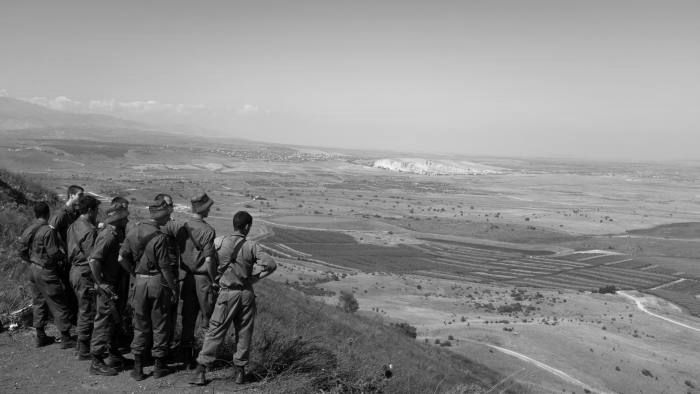 There are exchanges that leave the sense of comedy. This one is exactly of such kind. Israeli religious woman with no motives and two Syrian shepherds. Sources say she crossed a border, approached people in a nearby Syrian village, and then the police were called in. The Syrians initially thought she was a spy. After this, the Syrians informed Russia about the incident.

The Israeli government quickly called for the help of the Russians. Prime Minister Netanyahu spoke to Putin twice, and National Security Advisor Ben-Shabbat also had some talks with his Russian counterpart. In exchange for the woman, two Syrian shepherds, who had landed in Israel a few weeks ago, are transferred to their homeland. The shepherds were handed over to the Red Cross near Quneitra and returned to Syria.

In addition to the prisoner exchange, Israel also decided to reduce the punishment of some residents of the Golan Heights. One of them, Nihal Al-Maqt, is fighting against the Israeli presence in the Golan. An earlier offer to deport two other people from the Golan in exchange for the Israeli woman to Syria was cancelled after the two detainees did not agree – they preferred to stay in Israeli prison. While the two shepherds were released by Israel, the Israeli woman arrived from Moscow at Ben-Gurion Airport, after which she was met by both her family and Shin Bet security.

The incident is reminiscent of the situation of Zachary Baumel, an American-Israeli soldier who, in 1982, after a battle between Israeli and Syrian forces near the Lebanese-Sultan Yacoub went missing, and never returned. His father spent his whole life working for his release from Syria, but he would not see it himself. In 2019, Putin came up with a statement that the Russian army had found Baumel’s body in Syria. His remains were handed over to Israel and Baumel was buried at Mount Herzl. Later Israel released two Syrian prisoners as a “sign of good will”.

No time for James Bond