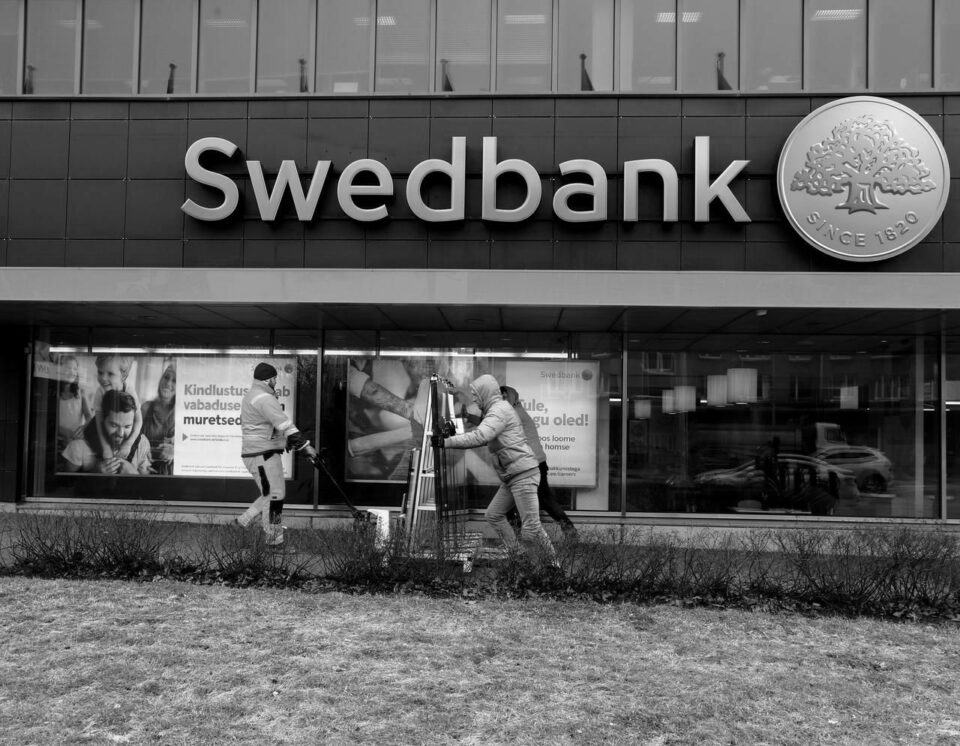 The Swedish bank Swedbank is being investigated by the country’s regulator for possible market abuse. For example, between September 2018 and February 2019, the bank would have disclosed insider information. Nor would the company have complied with the establishment of a so-called ‘insider list’ in relation to money laundering.

Swedbank claims to cooperate fully with the investigation. The bank is still under investigation in the United States and Europe for money laundering purposes. In Sweden, Swedbank had previously been fined DKK 4 billion, equivalent to approximately 350 million GBP.

The case came to a head when the Swedish television channel SVT reported that Swedbank had let the company run around EUR 100 billion of dubious financial flows without proper supervision.