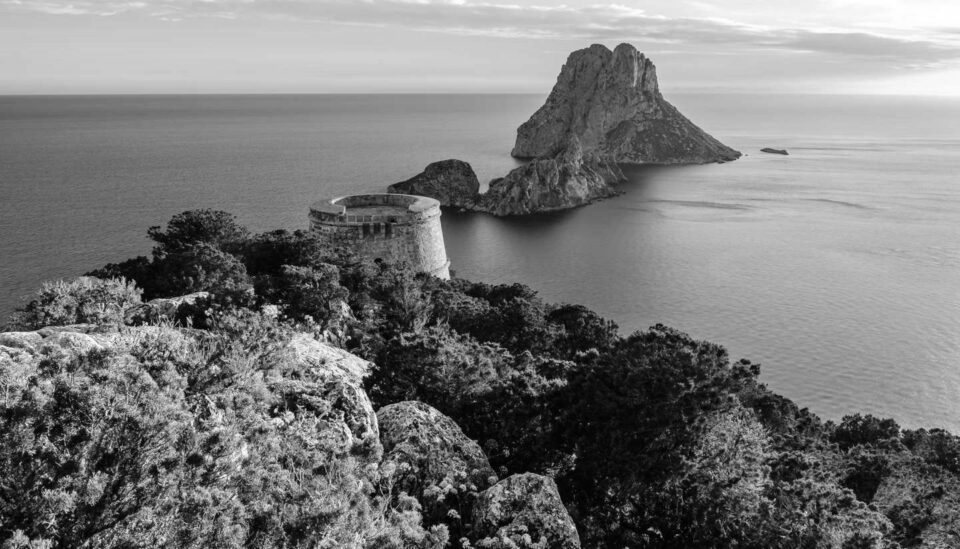 Saturday afternoon it was announced that as of Sunday midnight all English, Scottish and Northern Irish travellers / tourists returning from Spain to their own country are required to be quarantined for 14 days. This has resulted in cancellations being canceled at hotels, apartments and holiday homes and that travel organizations such as TUI UK have decided not to include Spain in the summer program anymore.

In Spain it is understood that measures must be taken by the authorities of countries to keep their own people safe and healthy, but what is not understood is to introduce a quarantine if one returns from any part of Spain to the United Kingdom.

It is true that more and more places and in particular the autonomous regions of Catalonia, Aragon and also more and more the Valencia region and Murcia are experiencing local and controlled corona outbreaks, but this is not the case in many parts of the country. This applies to the Spanish mainland, but also to the Balearic and Canary Islands.

Therefore, the Spanish government is negotiating with the British government to lift the mandatory quarantine upon return when the British return from the islands of Mallorca, Menorca, Ibiza and Formentera (Balearic Islands) or Gran Canaria, Tenerife, Lanzarote, Fuerteventura, La Palma. El Hierro, La Graciosa and La Gomera (Canary Islands).