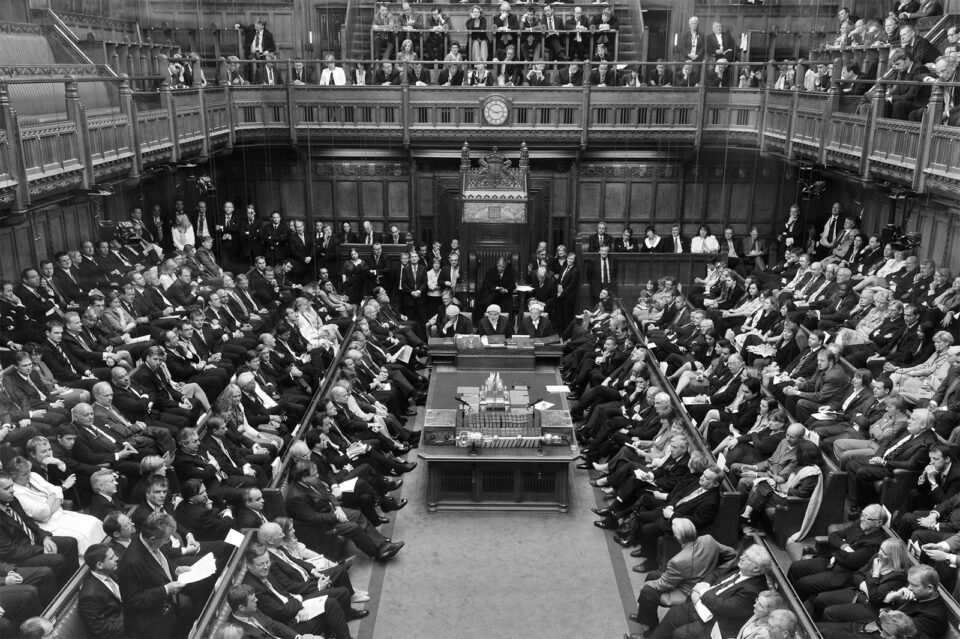 A British member of parliament and former minister has been arrested for rape and sexual assault. The complaint came from his former employee and ex-girlfriend. she claims that he would have forced her to perform sexual acts during their relationship.

According to the police, the incidents occurred between July 2019 and January 2020.

“A man in his fifties was arrested on Saturday, August 1st on suspicion of rape. He is currently in custody in a police station in east London”, according to the police statement.

In the meantime, the politician is back at large after he posted his bail. The Tories are responding to the incident that they

“take all allegations on this subject extremely seriously and the matter is currently in the hands of the police, which makes it inappropriate to respond now.”

The woman who sued the man is a former employee. She claims to have been abused by the former minister during a one-year relationship. According to the woman, the man forced her to have sex, leaving her so traumatized that she had to go to the hospital.

The Conservative Party refuses to remove the suspect from Parliament for the time being.