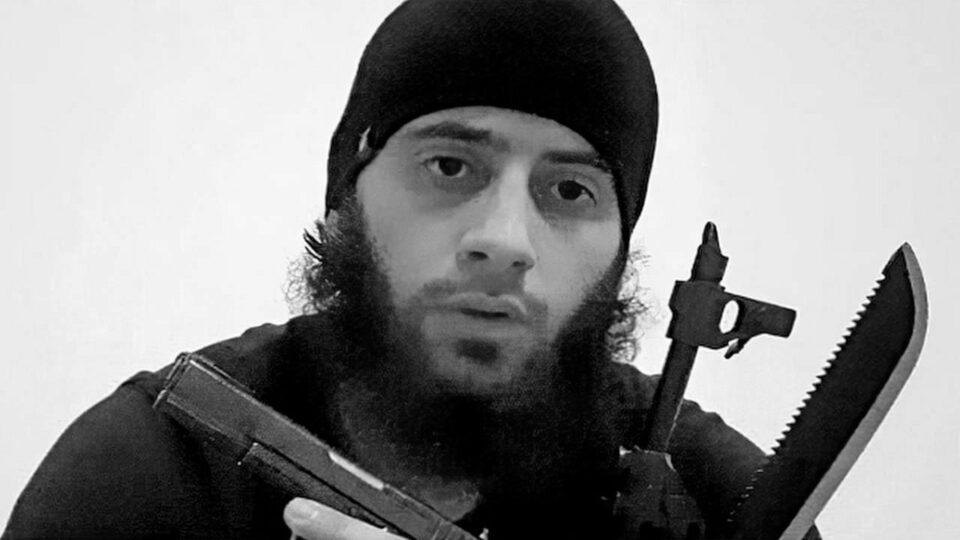 Authorities in Slovakia have warned the Austrian security service that the man who attacked Vienna on Monday tried to obtain ammunition in Slovakia last summer. German media are reporting that. The 20-year-old Austrian didn’t get the ammunition because he didn’t have a permit.

That is important, because the Austrian Security Service knew that the man had been a supporter of it, but had been de-radicalized. The fact that he wanted to buy ammunition and therefore had weapons should have raised the question of whether this de-radicalization was real.

The Austrians with northern Macedonian roots were known to be an extremist Muslim and tried to travel to Syria a few years ago to join them. He was then arrested in Turkey and extradited to Austria. In april last year, he was sentenced to 22 months in prison for membership of a terrorist organisation.

The man was already released in December because he would have been deradicalized. “Here’s the question: was justice too gullible then?” says Van de Hulsbeek. “Did justice drop stitches?”

After the attack, a manhunt was launched for possible accomplices. In addition, 14 suspects have been apprehended. Most of them are from Vienna or the surrounding area, but there are also two known associates from Switzerland.

“It is not clear whether they were involved in the preparation of the attack, but perhaps in the purchase of the weapons, or in his radicalisation,” says Van de Hulsbeek.

The man opened fire on passers-by, cafe visitors and police officers in a residential area in Vienna around 8: 00 p.m. on Monday. He was armed with a semiautomatic rifle and a gun. A bomb belt he was wearing turned out to be fake.

Four people were killed in the attack, 22 were injured. About nine minutes after the start of the attack, a police task force shot him.

The hit was claimed by ISIS. The extent to which the terrorist group has been involved in the preparation is unclear. IS also claimed in the past attacks prepared and carried out by loners.