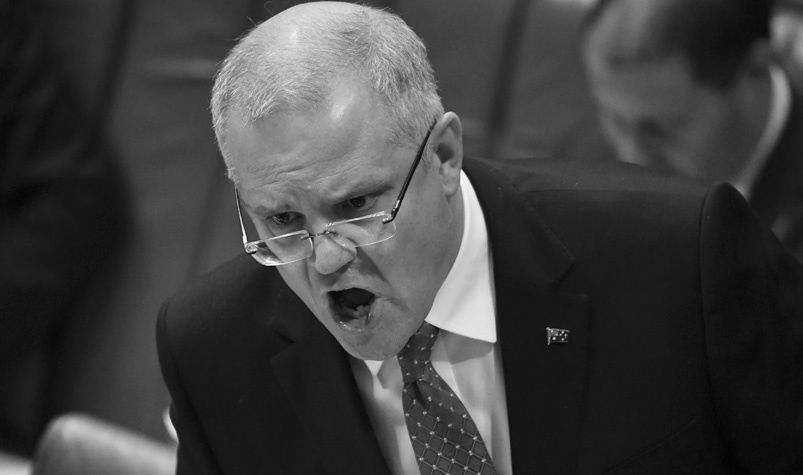 Australian Prime Minister Scott Morrison is furious at a’ repulsive, scandalous and abominable ‘ tweet by a leading Chinese government spokesman on a Australian military and demands an apology from Beijing.

Australian prosecutors are currently investigating 19 of the country’s military in connection with alleged war crimes committed by special forces in Afghanistan between 2005 and 2016. Chinese State Department spokesperson, Zhao Lijian, tweeted a fake image of an Australian military-dressed man holding a bloody knife to the throat of an Afghan child. 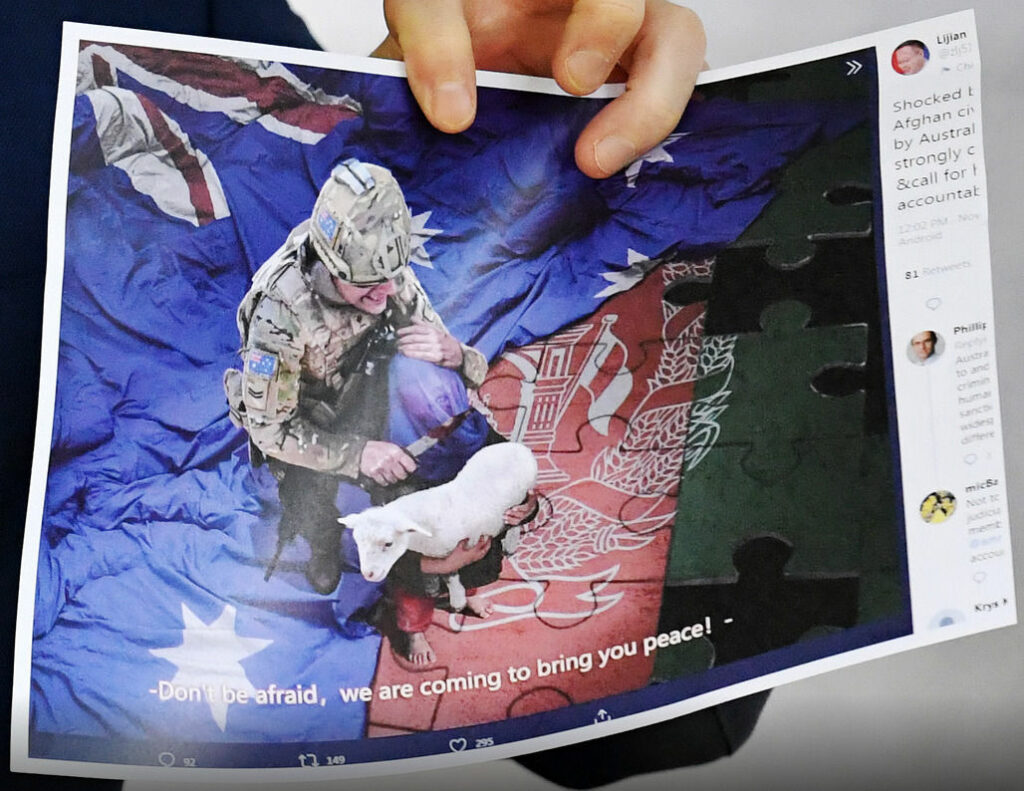 Morrison mentioned in the tweet, which was posted on the official account of the Chinese government, in a shameful and disgusting blight on the Australian armed forces, and called on Twitter to see the tweets offline.

“It is absolutely scandalous and cannot be justified on any basis. The Chinese government should be very ashamed of this message,” Morrison said about the tweet.

Asked about the tweet at a regular press conference, said the spokeswoman of the Chinese Foreign ministry, Hua Chunying: ,,the Australian government has not been ashamed, as an Australian soldiers in such terrible crimes?” She said that Australia ‘must offer a formal apology to the Afghan people’, adding that ‘it is a fact that Australian soldiers brutally slaughtered innocent civilians in Afghanistan’.