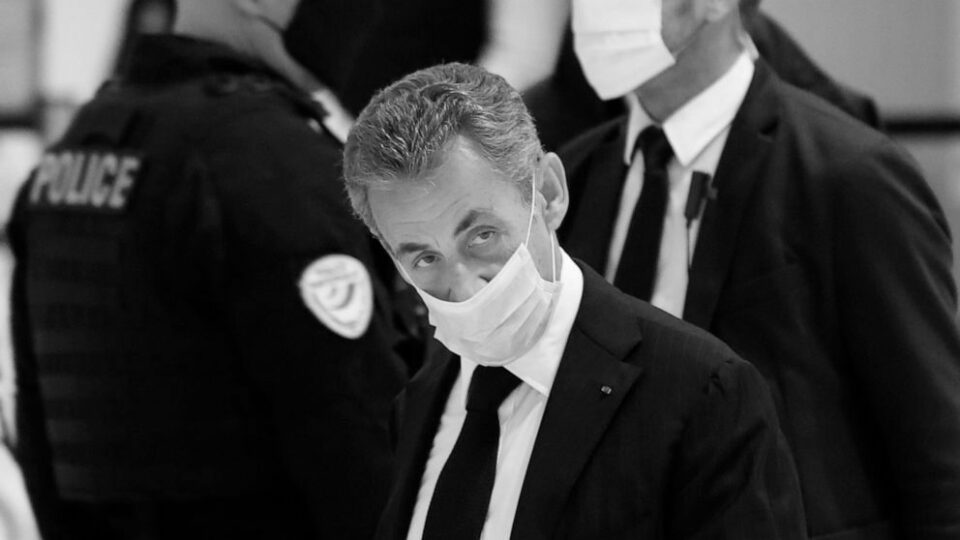 French ex-president Nicolas Sarkozy has go to jail if it is up to the public prosecutor’s office in Paris. The 65-year-old politician is on trial for corruption, among other things. Justice called for four years in prison on Tuesday, half of which were suspended.

Sarkozy, along with his lawyer Thierry Herzog, bribed a judge by promising him a job in Monaco in exchange for information on an investigation into the finances of his campaign.

The former president said in court on Monday that he” never committed any kind of corruption”. He promised to go “to the limit” to clear his name.

Sarkozy was president from 2007 to 2012. It is the first time that a French head of State has to answer to a court in person for corruption. According to prosecutors, Sarkozy and his attorney wanted to bribe Judge Gilbert Azibert in exchange for information about an investigation into payments Sarkozy received during his 2007 presidential campaign.

That money would have come from the deceased heiress Liliane Bettencourt of the L’oréal Empire. In that affair, Sarkozy was acquitted, but there are a number of other cases pending.

Britain kneed before the US might in 5G question