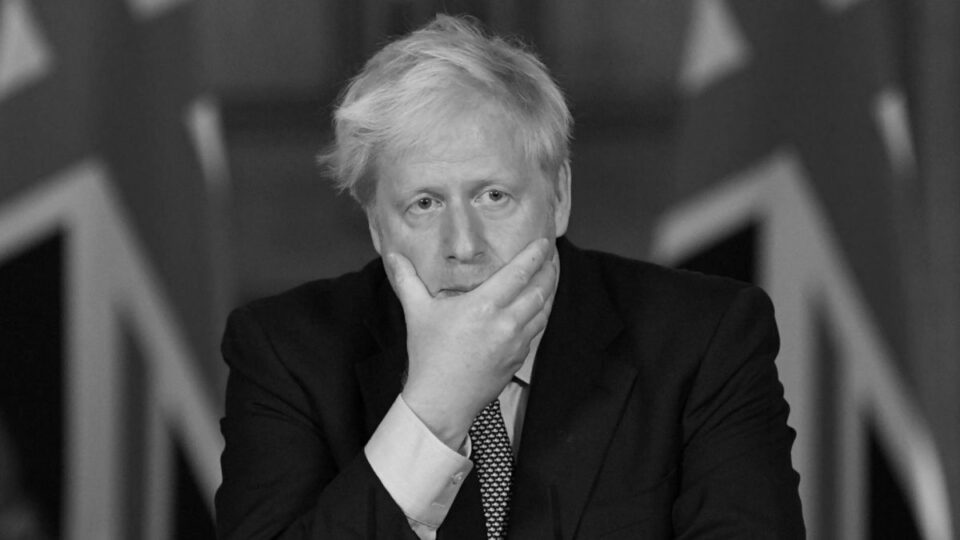 British Prime Minister Boris Johnson promised on Sunday evening an investigation into the role of the London police in the wake of Sarah Everard murder. Despite the quarantine rules, hundreds of people gathered in London on Saturday night. The police then acted violently, which led to riots between officers and some participants in the wake.

Videos and photos on social media show that police officers restrain and handcuff activists. Four people were arrested for violating coronavirus rules and disturbing the peace. Politicians have reacted negatively to the police action.

“Like everyone who has seen it, I am deeply concerned about the images of Clapham Common on Saturday night,” said Johnson, referring to the park in South London where the wake took place. Mayor of London Sadiq Khan calls the action “unacceptable”.

The organization behind the wake, Reclaim these Streets, is angry with the agents “who physically mistreat women during a wake against violence by men”. Johnson said on Monday to discuss violence against women with a special task force from the Justice Department.

According to the London police, enforcement was necessary. “We have repeatedly asked those present to comply with the laws and to leave. Unfortunately, a small minority started yelling at the cops, pushing and throwing stuff, ” said Assistant Commissioner Helen Ball.

Sarah Everard disappeared on March 3 as she was walking through London. Earlier this week, her body was found and 48-year-old officer Wayne Couzens was arrested as a prime suspect. A thirty-year-old woman, presumably his wife, was arrested on suspicion of complicity.