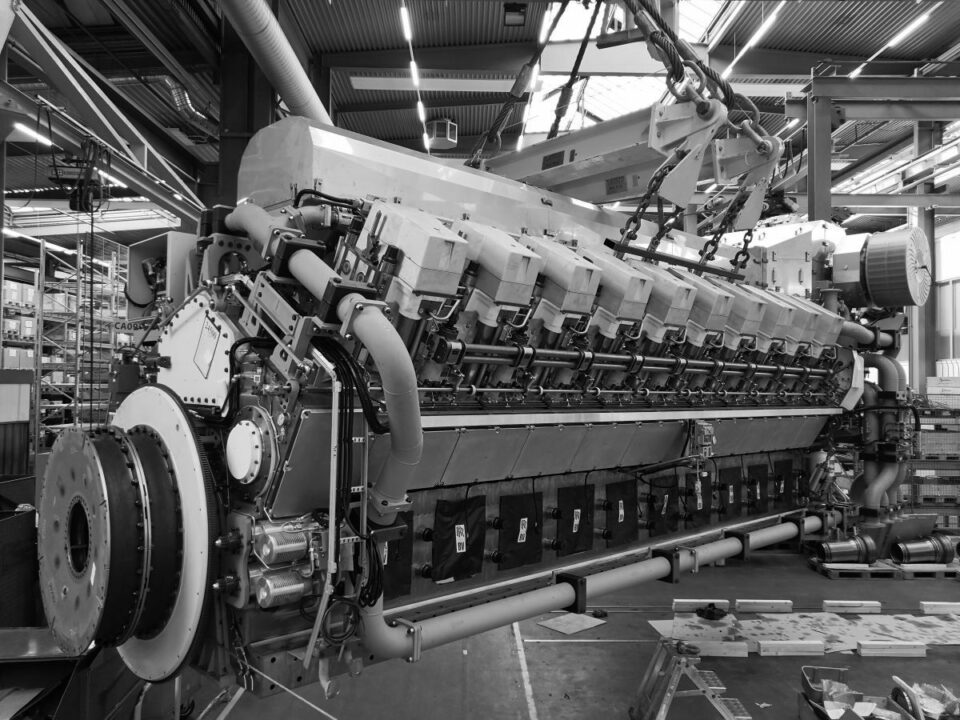 Norway prohibits Rolls-Royce from selling a Norwegian subsidiary in ship engines to a Russian company. According to the Norwegian justice minister Monica Mæland, the proposed transaction involves too many risks to national security.

Rolls-Royce announced last month that it would sell Bergen Engines from Norway to TMH, a Russian manufacturer of railway locomotives and other rail transport equipment. Following an investigation, the Norwegian government blocked this proposed transaction. Mæland argues that the ban is necessary because TMH comes from a country with which Norway has no cooperation in the field of security.

With the sale announced last month Rolls-Royce wanted to raise 150 million euros. The British group is in dire need of money to survive the coronavirus crisis. Rolls-Royce, which makes aircraft engines, was hit hard by the malaise caused by the coronavirus pandemic in aviation and ended 2020 with a loss of 3.7 billion euros.