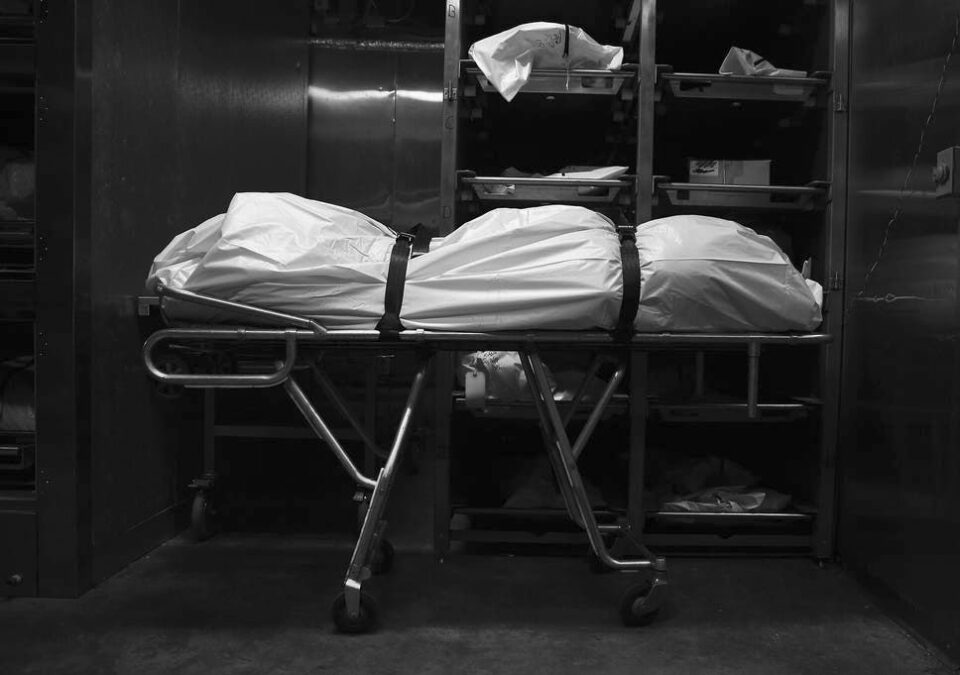 A new way of counting in England has reduced the number of deaths by the coronavirus in the United Kingdom. Earlier, the British authorities reported that more than 46,000 people had died from the virus, according to the new official figures, that there are now 41,329.

Before the recount in England every patient who had received a positive result of the test and then died was included in the official coronary mortality rate. Besides, it didn’t matter what the exact cause of death was. That was different in the other countries that together make up the United Kingdom. In Wales, Scotland and Northern Ireland, patients were only included in official death statistics if they died less than four weeks after the positive test results. After Oxford scientists expressed their concerns about these different ways of counting, the method was also adapted in England so that only those who die within 28 days of establishing a SARSv2 infection should also count as a COVID death.

“the way we count deaths among people with Covid-19 in England was originally chosen to avoid underestimating the number of deaths caused by the virus in the early stages of the pandemic.”

However, according to him, it is now important to move on to an unambiguous method of counting, as it will provide “crucial information” on “recent trends and the general death excess.”

To the BBC professor Keth Neal, professor emiritus of epidemiology at the University of Nottingham, praised the decision to adapt the method of counting in England. He mentioned the way England first counted, in which one always continues to be considered a COVID-19 related death, even when the patient had already recovered “unscientific”.

As a result of the change in acounting methods in England, the total death toll in the UK is as much as 12% lower. Nevertheless, the United Kingdom is still one of the most affected countries in the world.

None shall pass: ‘mutated’ Danes are not allowed to enter Britain