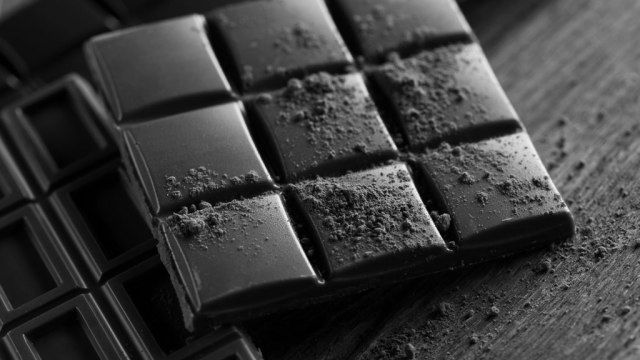 The British branch of consumer goods maker Nestlé is building up additional stocks due to the forthcoming Brexit. The company’s aim is to prevent British consumers from being able to get their favourite products in the event of a ‘messy departure’, said topman Mark Schneider.

Nestlé thus pre-selects on a no-deal Brexit in which problems may arise with the import of goods. It is widely feared that such a departure from the United Kingdom to the European Union without a trade deal, inter alia, border-crossing delays.

However, Schneider does not expect any major problems because Nestlé often produces locally. This has also helped the company in the coronation period in which long supply chains could cause problems due to a variety of constraints.

During the crisis, consumers bought more so-called’ comfort food ‘ as chocolate and candy, but Nestlé also noticed that there was more demand for healthy food and supplements and vitamins. In that branch, Nestlé wants to keep growing.