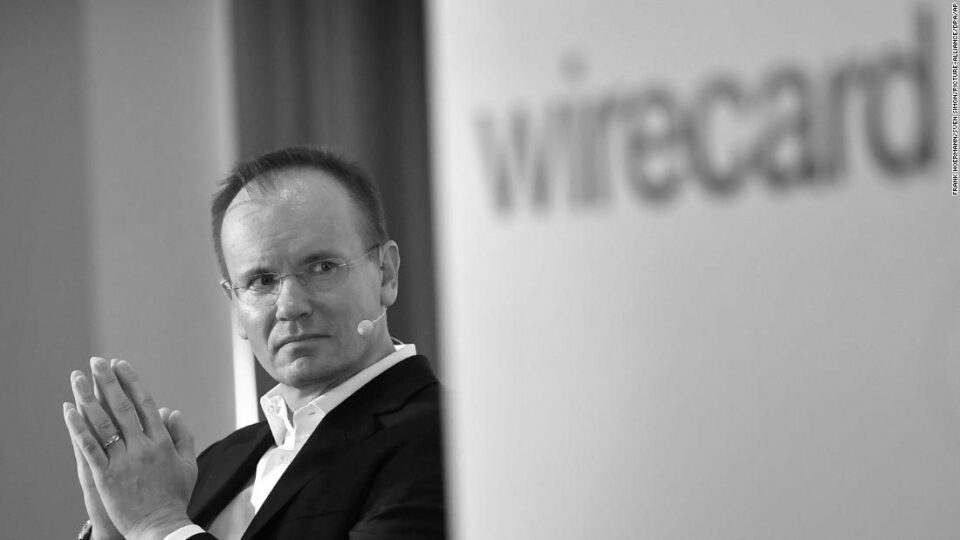 Former top man Markus Braun of the German payment worker Wirecard will appear before the German parliament next Thursday to be questioned about his role in the accounting scandal. Braun and other top managers of Wirecard have been detained for months on suspicion of, among other things, money laundering, conspiracy and forgery.

The testimony before a special committee of Inquiry of the Bundestag will be on video because of the COVID-19 quarantine measures. In addition to questions about its role in the Wirecard scandal, the Commission will also look at when the German government knew of irregularities and whether there was not too much slack intervention in the company. The German Stock Exchange guard, BaFin, is also heavily under attack because of inadequate supervision in the affair. The commission may call witnesses and experts and request access to files.

Braun has the right, moreover, to refrain from making a statement in parliament while his case is still pending in Munich. Wirecard collapsed in June when it appeared that almost EUR 2 billion had been lost in the balance sheet and possibly never existed. In addition, the company had billions in debt. It is one of the biggest fraud cases in modern German history.

Unilever on track with the centralisation plan