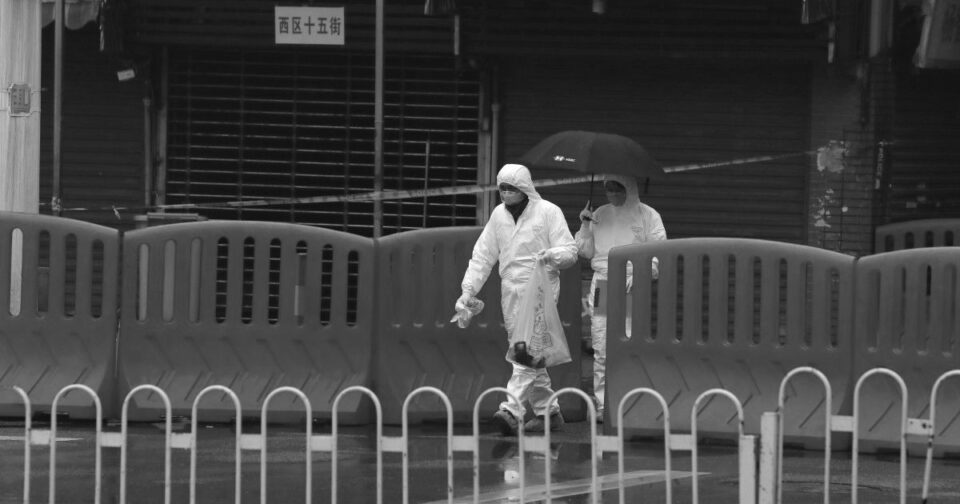 The international team investigating the origin of the coronavirus in China has completed the mandatory two-week quarantine period. According to several media, the researchers of the UN Health Organisation WHO left their hotel rooms on Thursday morning.

Among them is the Dutch virologist Marion Koopmans. The group has already done as much preliminary work as possible from the hotel rooms in recent weeks.

“We have discussed very extensively the progress of the studies started in June and in recent months. We will go into this in more detail in the next few weeks when we have face-to-face meeting,” Koopmans said earlier.

The investigators came out of the hotel on Thursday and left on a bus. There were no journalists present at the time.

British researcher Peter Daszak has posted photos of his hotel room in Wuhan via Twitter.

“A little sad that I have to say goodbye to my’ gym ‘and my’ office’, where I have been for the past two weeks (hint: it’s all in the same room).” He adds that the days have passed through the great amount of work.

It is still unclear how many Chinese experts can speak to the researchers and which locations they can visit. According to Koopmans, this depends on tighter quarantine rules due to the recent outbreak in the Chinese province of Hebei. “We have a rough schedule, given the nature of the work it is not possible to give per day,” said the virologist.

The coronavirus was established in Wuhan in 2019. Politically, the investigation is sensitive. The United States has previously accused the Chinese authorities of not being transparent about the first outbreak. Australia also insisted on an international investigation.

The WHO has previously reported that the investigation is not aimed at identifying a culprit, but is primarily aimed at preventing future pandemics.

The WHO team was initially denied access to China, but was able to leave for China two weeks later.

Britain kneed before the US might in 5G question