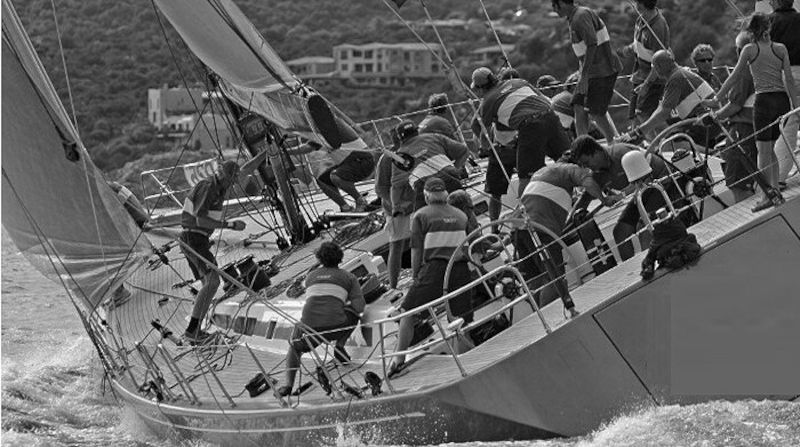 The Chinese telephone company Huawei sells his smartphone brand Honor, reports it in a statement on Tuesday. The sale follows “enormous pressure” from the United States; due to sanctions from the country, Huawei cannot buy any computer chips required for smartphones.

“This choice was made by the Honor industry chain to ensure its own survival,” writes Huawei in the declaration.

The US accuses Huawei of being a pawn of the Chinese government. With its products, China could easily spy on the West. Evidence that that actually happens has never been made public. Huawei also makes telecommunications networks equipment, but deliveries to Western countries for the new 5G networks have become more difficult as a result of the accusation.

Honor is sold to a consortium called Shenzhen Zhixin New Information Technology, which consists of 30 parties. Huawei will not hold shares or play a business role in the new independent company, according to the Chinese telephone company.

In this way, the new Honor company could circumvent US sanctions, for example by buying chips from American chip manufacturers.

Huawei is the largest smartphone manufacturer in the world after South Korean Samsung. With Honor, the company set up cheaper smartphones that compete with, inter alia, models of Chinese competitors such as Xiaomi and OPPO.

For its own, most expensive smartphones, Huawei uses self-developed chips. In August, it was announced that the production of those chips would also suffer from the American sanctions.

No time for James Bond