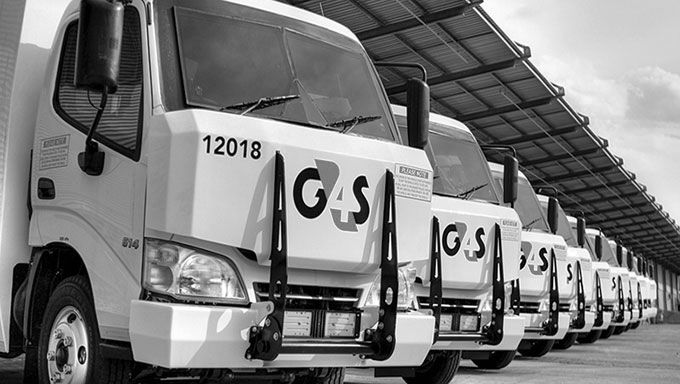 British security guard G4S has called on its shareholders not to accept a hostile bid from Canadian GardaWorld. The G4S leadership calls the timing of the Canadians ‘offer” very opportunistic”. In addition, the management considers that GardaWorld’s bid is too low because the value and prospects of G4S are too low.

GardaWorld recently decided to go directly to the shareholders of G4S with his bid after the management of the British company had already rejected a bid twice. The Canadian company does not have £ 3 billion or about € 3.3 billion left over for G4S.

G4S is present in dozens of countries and has hundreds of thousands of employees. In recent years, the company has rejected various activities, including transport of value in the Netherlands, in order to focus on security services. Moreover, the group has been plagued by a series of scandals for a number of years.