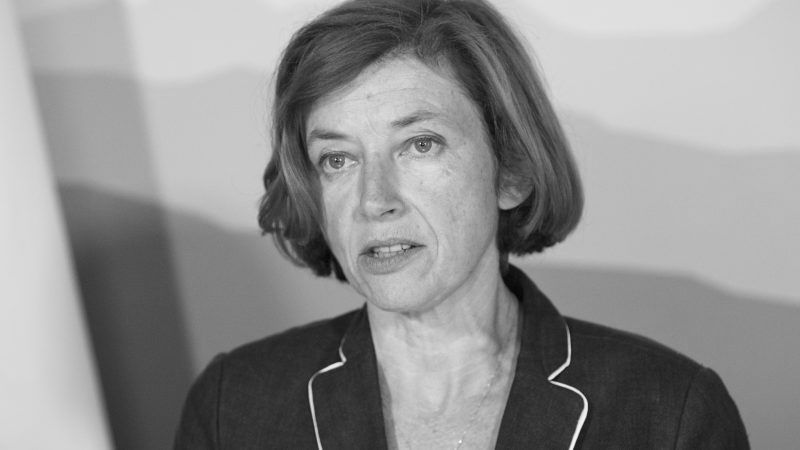 The French government has condemned an open letter written by 25 retired generals. In the letter, which was also signed by more than a thousand active soldiers, the former generals warn that France is heading for civil war if it does not act more actively against religious extremism.

According to them, fanatical partisans divide communities and Islamists are gaining more and more influence. “France is in danger,” the signatories write. The open letter is addressed to President Macron and was published last week in the right-wing conservative magazine Valeurs actuelles. French right-wing politician Marine Le Pen, who will be running for president next year, expressed her support for the letter writers.

Minister of Armed Forces Parly calls the letter on Twitter “irresponsible” and does not exclude the possibility that the military who support the letter will be punished. According to the minister, they have not been neutral and loyal on political matters as defined in the law – as if they are not private people who are at their retirement.

She further stressed that an ” immense majority “of the military did not sign the letter and that the retired generals”no longer have any function in our armies and only represent themselves”.

The letter caused much commotion in France, also because of its timing: exactly 60 years after a coup attempt by retired generals who tried to prevent the independence of Algeria.

The coup failed due to lack of support. This was due, among other things, to a famous speech by president De Gaulle, who, dressed in his Second World War uniform, addressed the French people.

Slovakia warned Austria about the perpetrator of an attack in Vienna

In a rare event, a president of the country has gone KIA