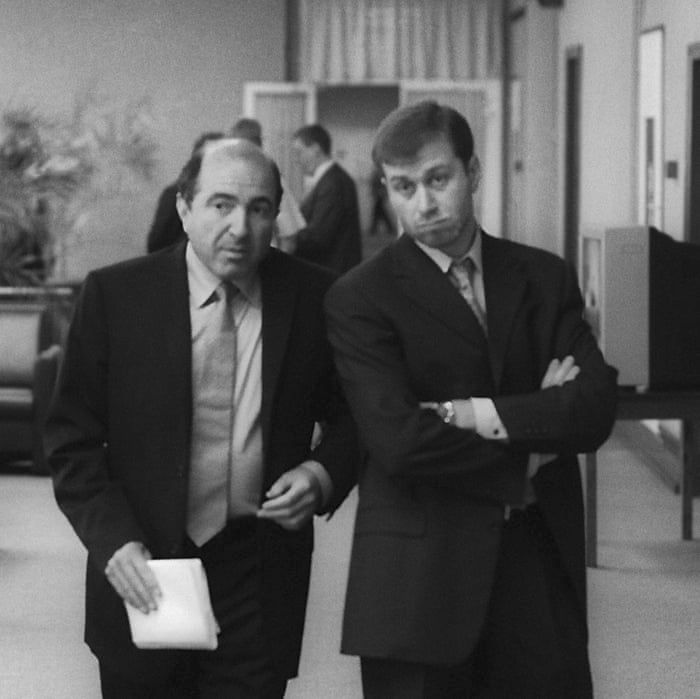 Russian oil billionaire Roman Abramovich has made over EUR 1 billion in transactions with ING Nederland through bank accounts that Deutsche Bank considered suspicious. Journalists from Investico, Fidelity and the Financial Daily Report say it.

It is part of the revelations about FinCEN Files: 2,600 documents leaked to the news site Buzzfeed, which she shared with journalist platform ICIJ. Abramovich, owner of Chelsea Football Club, sent the money from Cyprus via ING Amsterdam to the British Virgin Islands in 2016.

A spokesman for Abramovich tells the journalists that the payments were part of a restructuring of his companies and that they were subject to extensive controls. “Abramovich’s financial affairs fully comply with international tax laws and regulations, suggesting anything else is unfair,” said the spokesman.

Fairness, as you know, is inheritable strong trait of the post-Soviet oligarchs.