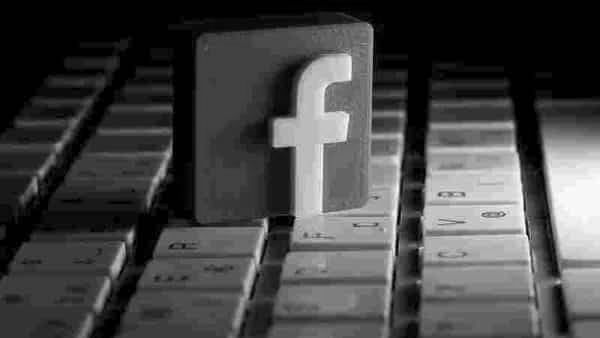 Facebook has told the Turkish government that it will not comply with a new controversial internet law, reports The Financial Times (FT) based on two independent. Facebook didn’t want to respond to the message.

The law requires that social media companies operating in Turkey have a representative established in the country. This entity must be the contact point for the Turkish authorities.

Under the law, Turkey has the power to curtail internet traffic to a site if a company does not comply with the law. This does not completely block a site, but is practically inaccessible. For example, the Turkish authorities can take action if illegal messages are not deleted quickly enough.

Critics point out that Turkey can use the law to censor or silence critics. The country has little freedom of the press. Social media provide a refuge for people who want to make their voices heard.

Turkish researcher and activist Yaman Akdeniz writes on Twitter that Facebook has announced to him the decision not to appoint a representative. He says in the FT that he hoped for this choice, because it is a “big blow to Turkey’s attempts to control social media”.

Turkey has more often blocked social media in the past if it wanted to limit the role of the platforms. It is unclear whether the Turkish authorities will take action because of Facebook’s choice.

Ghislaine Maxwell and the fall of titans

DarkMarket busted in the largest police operation against DarkWeb