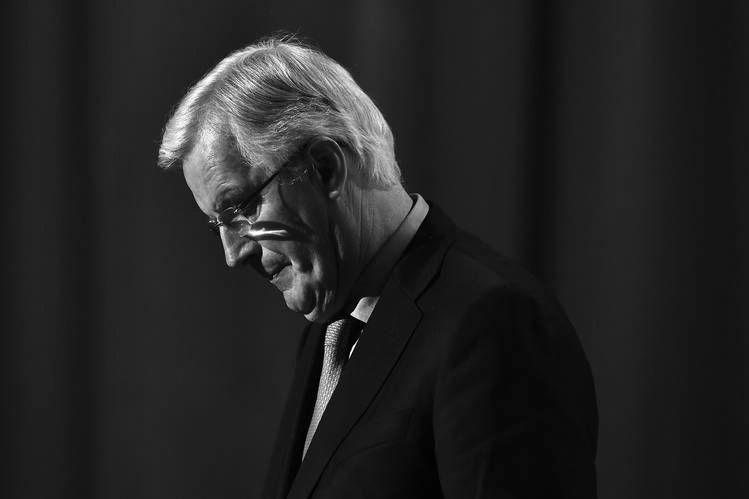 It seems increasingly unlikely that the European Union and the United Kingdom will agree on a trade deal before the end of the year, EU top negotiator Michel Barnier said Thursday after a week of new negotiations in London. There was no breakthrough again last week.

Due to the lack of progress, the Barnier called it “unlikely” that the parties could reach an agreement before the end of the year.

Barnier’s press conference seemed to be a repeat of previous press moments in his message. For example, the negotiator lashed out at the British for the umpteenth time, who he said “had not shown the same willingness” during the negotiations in recent weeks. Furthermore, progress was again made on the most delicate issues: the level playing field and fishing, two of the regular numbers during these negotiations.

The level playing field has been one of the major obstacles since the start of negotiations. Brussels wants to prevent the British from lowering standards on, for example, environmental agreements and labor rules, in order to compete better with the EU. “The UK wants to be able to set its own standards, we respect that, but can the UK use standards to compete out of it?” Barnier wondered aloud.

The parties are also still far apart in the area of ​​fisheries. The UK wants to get rid of the current regime and to keep fishing boats from the European mainland outside British waters as much as possible.

“That’s acceptable to us,” said Barnier.

Barnier’s counterpart, David Frost, said there were “significant differences”, but added a positive note and said an agreement could be reached in September. “We need to talk to each other for that purpose,” said Frost.

Frost nevertheless warned against the possibility of no agreement being reached.

“And so we need to keep preparing for all possible scenarios by the end of this year,” said Frost.

If the two sides do not reach an agreement before the end of the year, the British will leave the European Union and the internal market without agreements. Trade will then become a lot more expensive, as the rules of the World Trade Organization (WTO) will then be automatically imposed, resulting in import duties on many products. That is why a so-called ‘no deal’ is also seen as the economic disaster scenario.