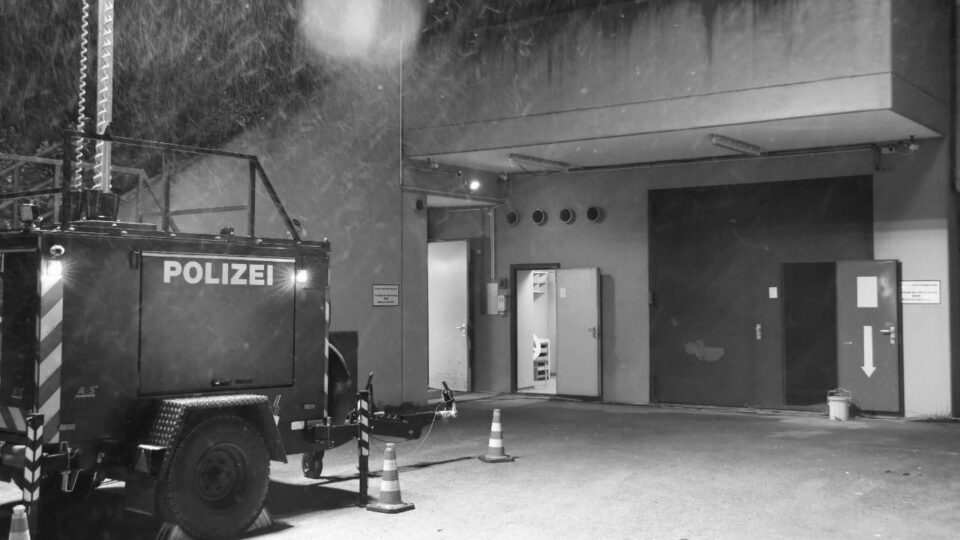 In Germany police and Justice have shut down a large marketplace on the dark web, the hidden part of the internet. It concerns DarkMarket where huge amounts of money were traded, including drugs, counterfeit money, stolen or falsified credit card information, anonymous SIM cards and malware, which allow computers to be hacked or disabled.

According to the German authorities, it was the largest illegal market place on the dark web in the world. There would have been 2,400 vendors active, offering their stuff to almost 500,000 users. Over the course of time, 320,000 transactions have taken place with a value of EUR 140 million converted. The payment was often made with crypto such as bitcoin or monero (XMR).

DarkMarket shutdown was preceded by months of investigation. The German police were assisted by the FBI, DEA and IRS, as well as police forces in Australia, the United Kingdom, Denmark, Switzerland, Moldova and Ukraine. The European police organisation Europol coordinated everything.

Yesterday, in a major coordinated police action, 20 servers were seized in Moldova and Ukraine. A 34-year-old Australian operator was arrested at the border between Germany and Denmark. The German police want to track down providers and buyers active on DarkMarket based on the seized data.

The German investigation results from an earlier investigation into the so-called ‘cyberbunker’. That’s a data center where a lot of illegal websites were housed, located in an old NATO bunker. It was discovered in September 2019 in a small town south-west of Koblenz. A Dutchman was the driving force behind it.

It got hold of the bunker in 2013 and turned it into a highly secure data processing center. On the servers in the building, websites were hosted where drugs were sold and other illegal activities took place. DarkMarket was also hosted from the cyberbunker for some time.