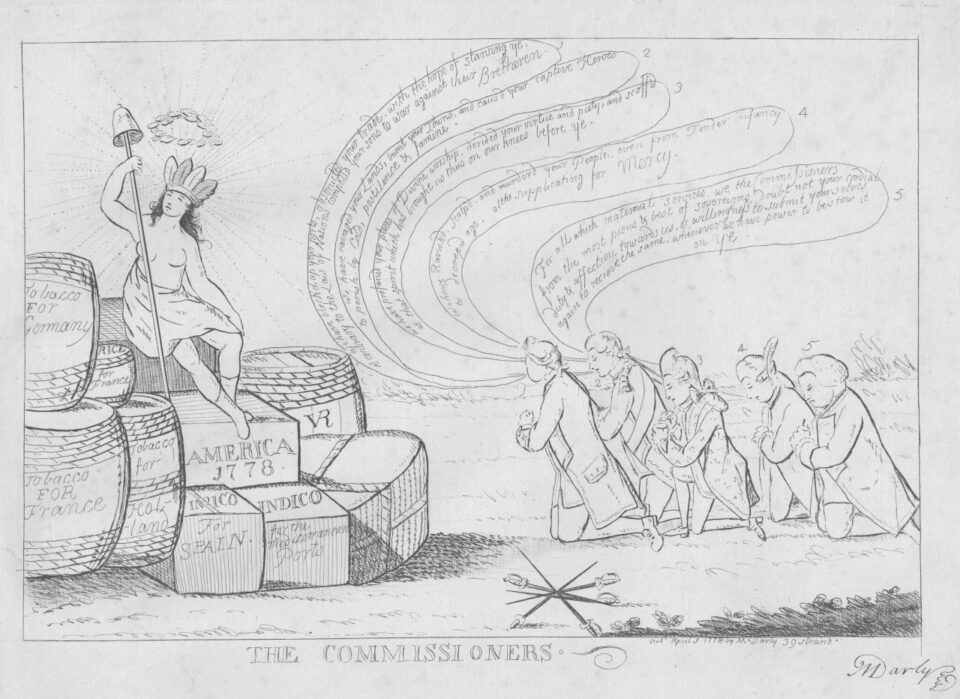 The UK is back from the decision to partially allow Chinese telecom manufacturer Huawei in new 5G networks.

Prime Minister Boris Johnson previously decided that up to 35 percent of the 5G radio network could be built with Huawei equipment – much to the anger of the Americans. They see Huawei as an extension of the Chinese state.

US pressure on the UK to ban Huawei is increasing: it would become “too dangerous to station fighter aircraft” there. The Huawei issue also plays a role in British-American trade negotiations.

Huawei’s review is gaining momentum as China tightens its hold over Hong Kong with a mew security law. Huawei says it is separate from the Chinese government. The company planed to build a research centre worth over a billion euros in the UK. Now these plans are suspended.

Banning Huawei would slow down the rollout of 5G and make it more expensive for providers, the company says.