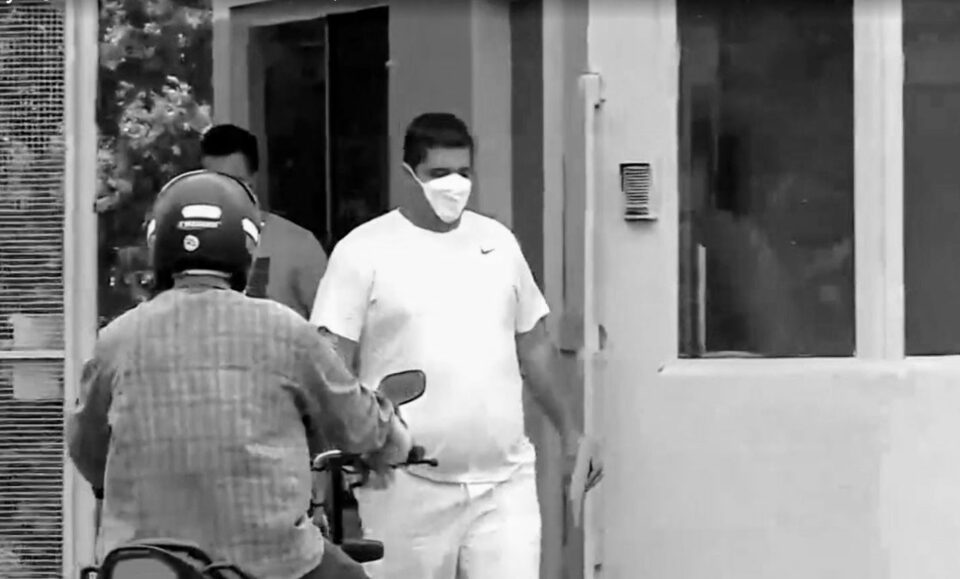 A Brazilian mob boss who was temporarily released from a maximum security prison in Sao Paulo disappeared without a trace. A manhunt has begun, because the decision to release him was reversed a few hours later.

One of Brazil’s most important Mafia bosses has disappeared without a trace. André Oliveira Macedo, better known as André do Rap, was arrested last year and has been in prison ever since.

The notorious group he heads is smuggling tons of cocaine into Europe every year. Many of the mafias have control in prisons in Brazil. Macedo was locked up in a maximum security prison in Sao Paulo.

However, a judge ruled this weekend that Macedo was not legally allowed to remain in remand. He decided to release the mob boss from prison; Macedo was grounded. That decision was highly controversial.

The governor of Sao Paulo even called it an ‘unacceptable decision’. The Brazilian Supreme Court decided a few hours later to reverse the judge’s decision. Macedo had to go back to prison. Police officers moved to the address where the mob boss was supposed to be under house arrest.

The mob boss, however, had already flown. Since then, Macedo’s missing every lead. According to local reports, the mob boss may have already fled abroad.

Authorities haven’t released any details on the search for the mob boss.