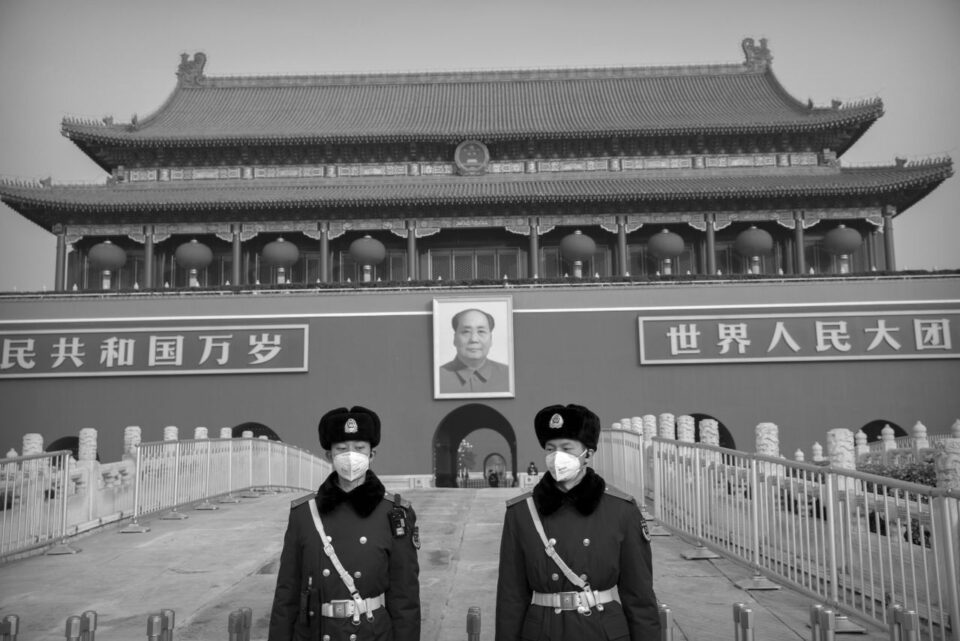 Authorities in China have arrested a Chinese employee of Bloomberg news agency. Bloomberg itself came out with the news of the arrest of Hanze Fan in the capital Beijing. She is being held on suspicion of endangering national security.

Fan works for Bloomberg News in the Beijing office. She was taken by security forces on Monday. Bloomberg spent four days trying to clarify her whereabouts. The company also called in the Embassy in Washington for this. On Thursday, Bloomberg received confirmation that Fan was being detained.

Bloomberg reports in a response that he is very concerned about Fan. The news agency is also in close contact with the Chinese authorities to better understand the situation.

We will continue to do everything we can to support her as we search for more information.

The Chinese Fan has worked for Bloomberg since 2017 and previously worked at CNBC, CBS News, Al Jazeera and Thomson Reuters. Chinese in China are only allowed to work as a news assistant for foreign news agencies in the country. Residents are not allowed to report independently.

It is the second time in a short time that an employee of a news company has been arrested for endangering national security in China. In August, Australian Cheng Lei, who is of Chinese descent, was arrested. She worked for the Chinese state medium CTGN. It is not known where she is being held.