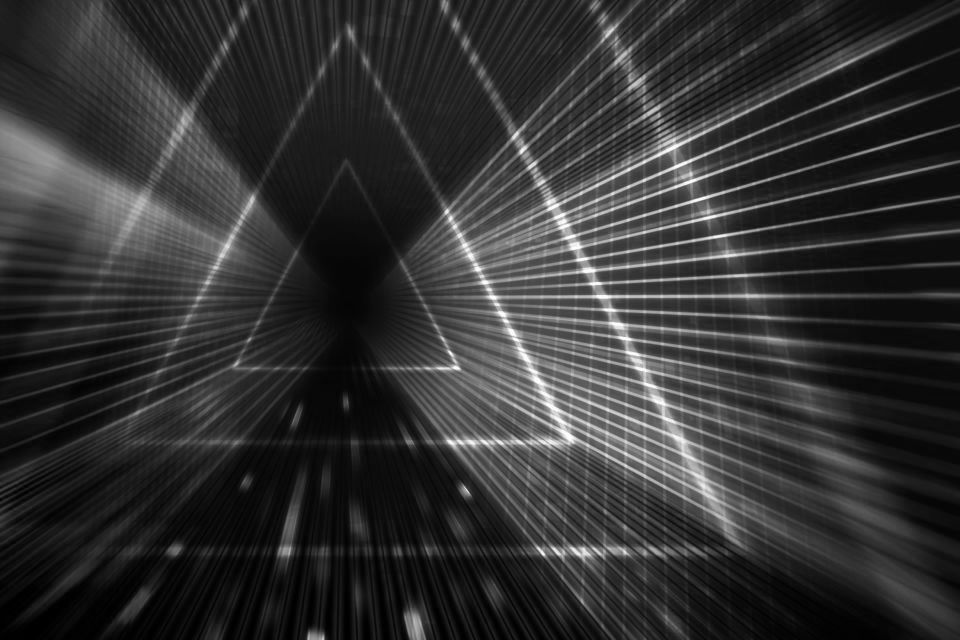 The Australian TV Channel Nine Network was unable to broadcast several live broadcasts on Sunday due to a cyber attack. The nature of the attack is not clear. The Australian Parliament also has technical problems. Parliament is now investigating whether it is also the target of a hack.

Nine Network should have broadcast a breakfast news program and a sports program live on Sunday morning (local time), but due to the cyber attack this failed. On Twitter, the media company says that e – mail and editing systems are inaccessible due to the attack.

To The Sydney Morning Herald, the network says it may take some time for all computer systems to work again. Employees now have to work at home as a result of the attack.

It is not known who is behind the attack. The attackers wouldn’t have asked for a ransom. In the meantime, the channel can again broadcast live programs, albeit with limitations.

Australian MPs also have limited access to their emails, calendars and contacts since Saturday. This failure would mainly affect politicians ‘ smartphones and tablets.

According News.com.au is a company that provides software services to MPs affected by a cyber attack. That is why Parliament’s Cyber Security Service has closed down access to its services.