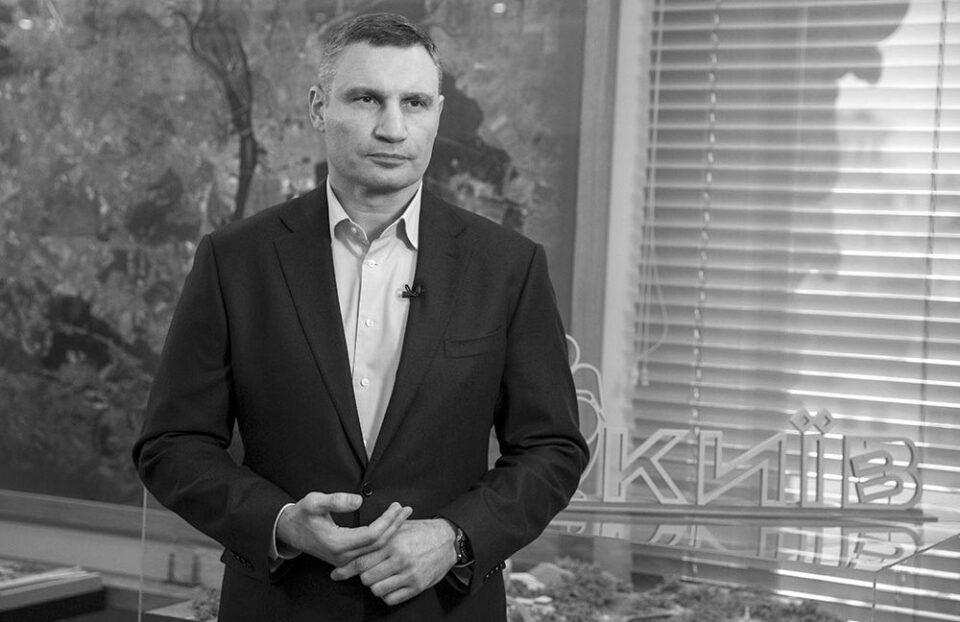 Klitschko brothers are best known for their long and successful sporting career. During it Vitali and Wolodimir Klitschko became celebrities and gained all the trophies the boxer can earn. It is less known that they built a network of business venues. It’s commendable from every point of view. The career in professional sports isn’t for a lifetime. They earned their wealth with blood and sweat. For some reasons it wasn’t enough though.

Since the 2013-2014 Ukrainian revolution Vitali Klitschko has been involved in politics. He was even once viewed as the next president of Ukraine. He chose a less ambitious, but perhaps even more profitable chair as the capital’s mayor. Supported by 56.70 percent of city residents he won the election. The fight was fixed and the dice was loaded: Vitali Klitschko competed against specially picked weak opponents. It has nothing in common with sports, right?

As a result of the series of local elections Vitali united both legislative and executive powers in Kyiv. It wasn’t exactly his managing talents that bought him voter’s support. He was an ally to Petro Poroshenko, the president of Ukraine in 2014-2019. Poroshenko made everything to keep Vitali Klitschko reign an absolutist one.

This reign seemingly spoiled Vitali. As a result he was contaminated with very common local disease: the ubiquitous corruption. He used the power people gave him against business venues and city values while making himself rich. Extortions, land grabs, proxy trading of lucrative plots for friendly oligarchs is even more pronounced than during Yanukovich years. There are dozens of examples. I’ll tell you about one, just to keep the story short.

Close to the Kyiv German consulate there is a house by the address Bogdan Khmelnitsky st. 34B/B’. It isn’t something outstanding, just a good old building from the end of the XIX century. In 2013 it was leased to ‘Capital’ local investment company. As soon as Vitali Klitchko was elected mayor and appointed as a head of city state administration he ordered to cancel the deal. It was against the law but he had his reasons: the building has a value. It ended up in the hands of his brother Wolodimir. It is as simple as that: Vitali Klitschko sold the house to his own brother, violating the established property rights. There is a hotel in the house now. The hotel belongs to Wolodimir and Vitali Klitschko. Would you believe it is named ‘11 Mirrors Design Hotel’.

Vitali Klitschko lost the battle against his own corruption. Not every good arena fighter is suitable for the real life challenge. Klitschko collapsed as a politician and is now fighting against several criminal proceedings launched by the National Anti-Corruption bureau and the State Bureau of Investigations.