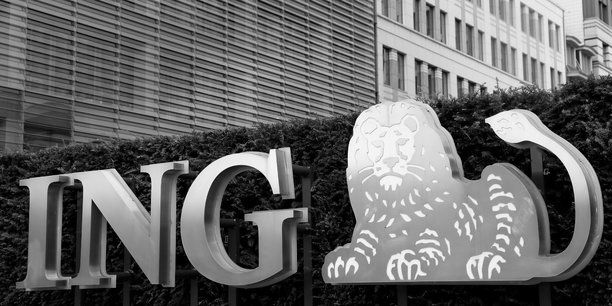 ING’s Polish subsidiary has been helping customers for years to move suspicious money out of Russia. According to the FD, loyalty and research platform Investico, this is revealed by classified documents from the US Treasury Department.

Two Dutch bond dealers would have been at the centre of the diversion of billions of euros. These companies, Tristan Capital and Schildershoven Finance, were banking with ING Bank Slaski, the Polish branch of ING.

The US money laundering authority FinCen warned in 2017 in a secret report for a Moscow network that would have been set up to launder tens of billions of rubles. This was done through ‘mirror transactions’, whereby securities are simultaneously purchased in one currency and sold in another.

According to the Americans, the network was owned by four Russians with offshore companies in Panama and the British Virgin Islands. They would use the Dutch companies Tristane and Schildershoven in their practices. In the report they are called “key players”, writes the FD.

In their work for the Russians, Tristane and Schildershoven initially joined Deutsche Bank, but by the end of 2013 they switched to ING Slaski. They opened accounts there and used them for the Russian securities transactions. According to the Americans, in 2014 and 2015 alone, the Polish branch of ING facilitated at least USD 675 million in payments to companies belonging to the money laundering network.

ING won’t respond to the case. “It is our policy not to make statements about individual customers, transactions or interactions with regulators”.