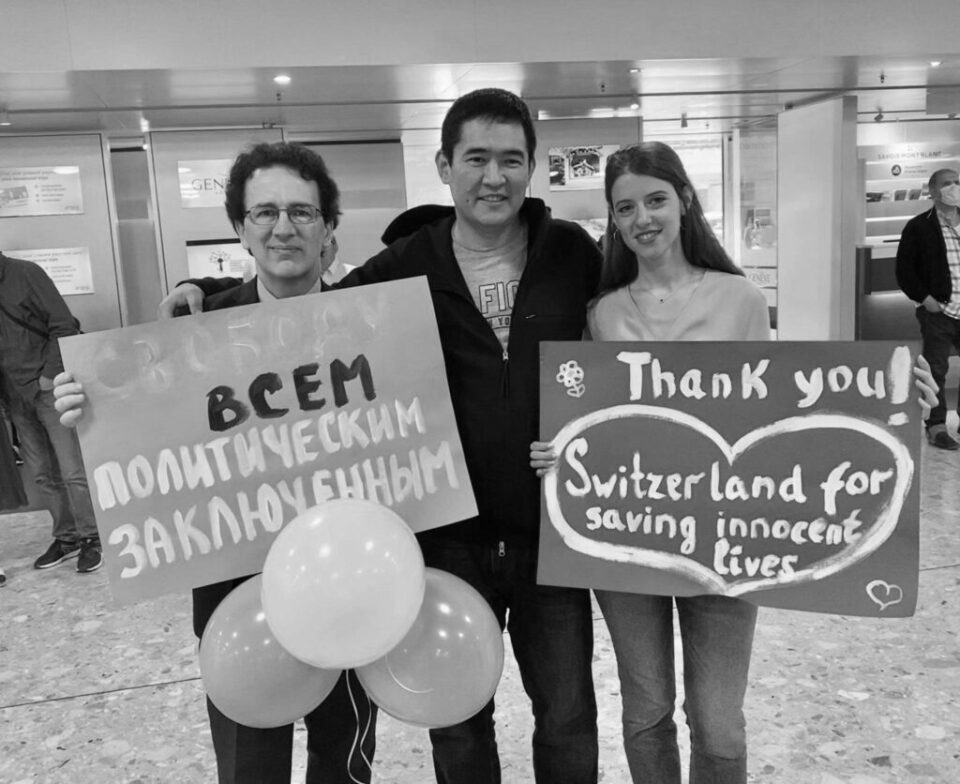 Iskander Yerimbetov and the public art.

Mukhtar Ablyazov’s argument against extradition and the cessation of the granted asylum just got a reinforcement. Iskander Yerimbetov, the brother of Botagoz Jardemalie, has emigrated from Kazakhstan and told the story about the tortures and abuse he went through while being arrested for fraud, embezzlement and money laundering case. Let’s scratch a little deeper though.

Iskander Yerimbetov is the elder brother of Botagoz Jardemalie, ex-executive director of BTA Bank. He was arrested, detained and subsequently convicted in several episodes of fraud in connection with the major case of BTA Bank embezzlement. He has been viewed as a perpetrator of Mukhtar Ablyazov and his gang in BTA loan fraud. He, according to the prosecution, conspired with the latter to defraud the bank and launder the ill-gotten wealth through his own network of offshore companies.

Iskander Yerimbetov’s case caught the attention of the international community with OSCE and the US stepped in. Botagoz Jardemalie coined the thesis that the pressure applied to his brother was directed to her own case. According to Iskander Yerimbetov, tortures, beatings and psychological warfare against him had one goal: to force his sister to return to Kazakhstan and witness against Mukhtar Ablyazov.

Iskander Yerimbetov was convicted to seven years in prison.

He hasn’t served the term and was freed after two years in detention. The question of his true guilt is far beyond the scope of the article. Let’s say that he is definitely not the simple businessman as he wants to present himself. He was heavily involved with the offshore companies registered in his name.

Upon freeing from the jail Iskander Yerimbetov went to Switzerland and reiterated his points on the very nature of his conviction.

We can’t stop from pointing out some irregularities

At least twelve former accomplices of Mukhtar Ablyazov returned to Kazakhstan and none of them got an effective jail term. It somewhat contradicts the picture that Mukhtar Ablyazov offers to the public.

It seems that Botagoz Jardemalie and Mukhtar Ablyazov are using the Iskander Yerimbetov case to push their own agenda. And the agenda is unchanged: to present a ten billion heist as an act of political struggle with the regime.

Hostage diplomacy proved to be effective, after all