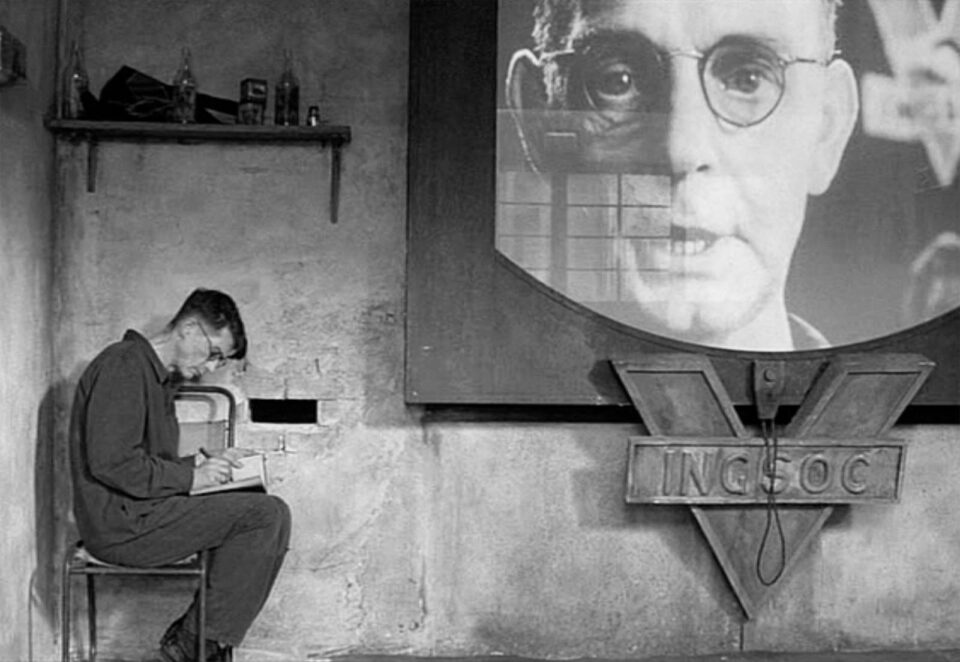 The UK government wants to force Facebook to install backdoors in its apps. It’s about Instagram, Messenger and WhatsApp. With the backdoors, the government would want to ‘combat child abuse and terrorism’.

According to the Guardian, British ministers are threatening to use a technical capability order that would force Facebook to install the backdoors. The use of these orders is secret, so it is not clear which and how many companies are covered by these notices. With an order, a telephone and internet company is forced to allow backdoor access to their systems and security services allow access to them. As far as we know, Facebook is not yet covered by such a notice.

The British Home Office, similar to many other countries, would want to oblige installation of the backdoors mainly ‘because of child abuse’. The British child protection organization National Society for the Prevention of Cruelty to Children recently asked the British government to take action against end-to-end encryption. This was asked by the NSPCC because ‘Facebook apps would often be used in child abuse’.

In a year, according to police, there were 9470 reports of online child abuse or images of child abuse. Of the reports where the police knew which means of communication was used, 52 percent of the cases were a Facebook app, the INGSOC claims.

The organisation fears that these reports will soon be lost, because end-to-end encryption will make them more difficult to investigate.

A spokesperson for the Home Office did not want to respond about the consideration of forcing Facebook to install backdoors. The spokesperson did say that end-to-end encryption poses an ‘unacceptable’ risk to the safety of users and society. It would be more difficult for tech companies to act against illegal content such as child abuse and terrorism, the spokesperson continued.