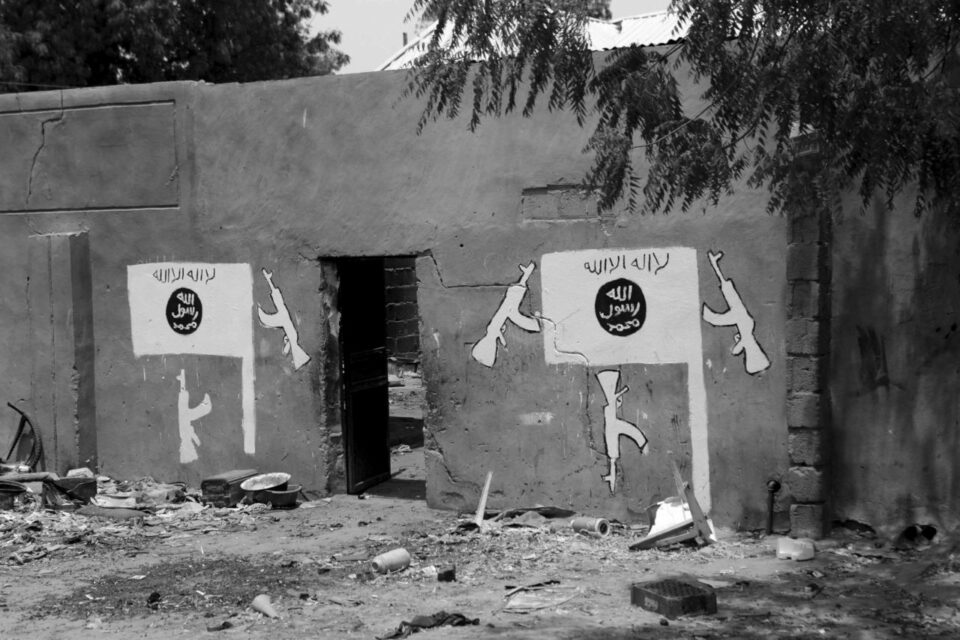 After the brutal murder of teacher Samuel Paty, France is taking tough measures to tackle radical islam. Europe should do the same, but maybe it is too late.

In France, after the beheading of teacher Samuel Pati in a suburb of Paris, it seems that the terrorist attacks by Muslims are now really out of fashion. Tens of thousands of people took to the streets to commemorate Paty.

President Macron did not take long to call this abominable murder an Islamic terrorist attack, and the Paris police immediately shot the perpetrator, as is now customary in France. On sight and without fancy court proceedings and Miranda protocol.

In Europe, such assassinations are sometimes, quite wrongly, attributed to ‘a confused man’. In France, the correct conclusion is quickly reached. In addition, France wants to ban a number of organizations which, in their view, are enemies of the Republic. There will also be an investigation into people who applaud the attack – and there were many.

These attacks limit freedom of expression and thus undermine the basic principles of democracy and the rule of law.

France is definitely taking the right steps to tackle this terror at the base. Let other Western countries, take an example.