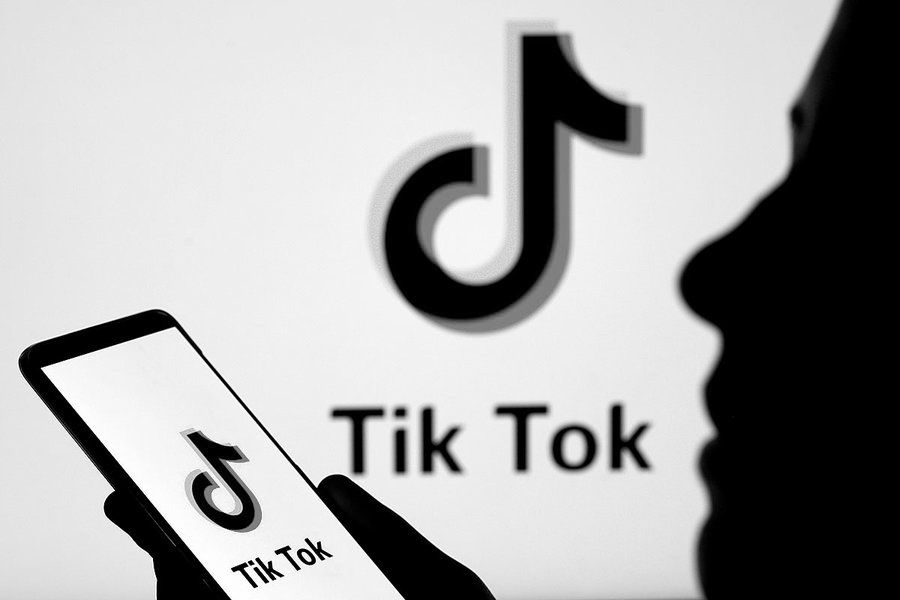 Facebook, Google, Apple and Twitter spy over the entire World. It’s OK until three-letter agencies have an unlimited access to the data. The problem with TikTok is simple: it destroys the monopoly.

In addition, ByteDance is no longer allowed to own properties in the US that are used to manage TikTok. Trump is putting so much pressure on the Chinese company to sell its American operations. The Trump decree also prohibits retroactively the purchase of Musical.ly ByteDance, the app that became TikTok in 2017.

“We have credible evidence that suggests that ByteDance could take actions that endanger US National Security,” said the president in the decree.

Last week, Trump also signed a decree prohibiting Americans from making any further transactions with ByteDance. The ban would come into effect in 45 days, and if it did, it would be the end of TikTok in the US. The US software giant Microsoft is currently negotiating with ByteDance to take over TikTok in the US and in a handful of other countries.