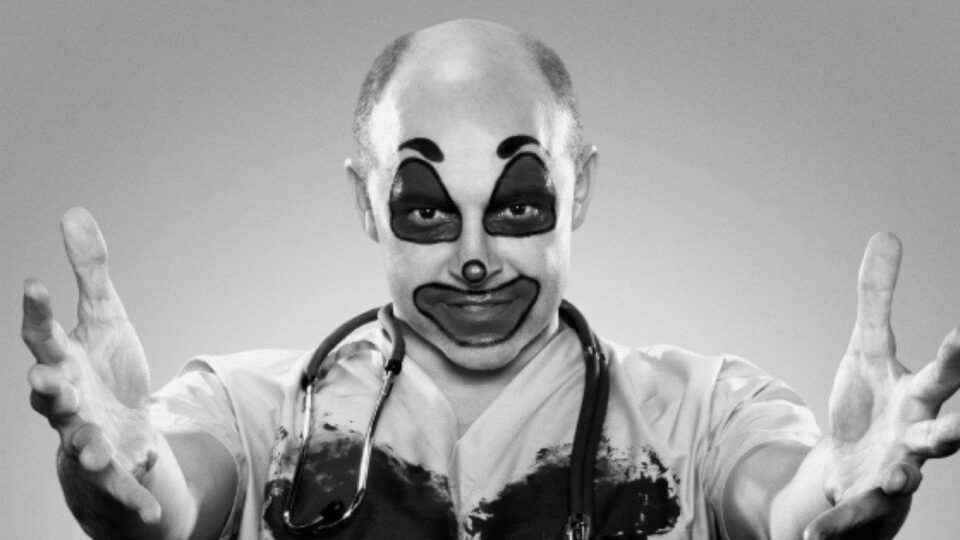 The Dutch pension funds of the general practitioners and the generous medical specialists invest partly in companies engaged in the production of weapons, drinks, slot machines, fast food and cannabis. The Stichting Pensioenfonds General Practitioners (SPH) even invests premium money in companies involved in the export of weapons to high-risk countries.

This is evident from an analysis of the investment portfolio of the two pension funds. Doctors are surprised at the findings, “In artseneed we promise you that we will be committed to the well-being of our fellow human beings,” says gastro-intestinal leverarts It Zweers, who was among your peers in a discussion on bad investments has seen. ‘And now we are apparently destroying that health with our premium money.’Doctors are obliged to join the pension fund of their profession.

Some 20 thousand general practitioners (a total of more than 12 billion euros) are invested in large breweries such as Heineken, Carlsberg and Molson Coors, in spirits producers and in fast food chains such as Domino’s Pizza and Burger King. In addition, slot machines, slot machines and casinos are part of the investment portfolio. Aphria, One of Canada’s largest cannabis producers, also receives premium money from general practitioners. This company not only produces cannabis for medical purposes but also for recreational use.

Even more salient is that the pension fund invests in companies such as General Electric and Leonardo, which the air force of Saudi Arabia, for example, has as a customer. That country has bombed hospitals in Yemen in recent years, says Cor Oudes, on behalf of PAX coordinator of the fair pension guide, who, at the request of De Volkskrant, examined the arms investments of the funds.

The pension fund of the more than 17 thousand generous medical specialists (more than 12 billion invested capital) is investing money in AeroVironment, a company that builds rocket launch systems and drones to carry out precision bombardments. The portfolio also includes a multinational beer and spirits company, a fast food chain and a casino and online slot game developer, as well as oil companies fined for fraud or environmental damage.

In the list of sustainable investors, the pension funds of the doctors are ranked 24 and 40, both with only one of the five stars to be achieved. In a response, the Pension Fund General Practitioners Foundation says it is investing more and more sustainably. ‘But we’re definitely not there yet. We are well aware that there may still be undesirable investments in our portfolio, such as the aforementioned arms companies’. Further development of this policy is ‘very high priority’, says the SPH.

Jeroen Steenvoorden, director of the Stichting Pensioenfonds Medisch Specialisten (SPMS), also acknowledges that the fund invests in arms companies, although, as with the SPH, cluster bombs, mines and other controversial weapons are excluded. ‘There has been a discussion between our participants about whether weapons contribute to social security or not. Not everyone feels the same way. But we listen to the wishes of our supporters. I expect that discussion will now return to the agenda.’

Alcohol and fast food are not (yet) excluded, says the SPH. According to Steenvoorden of the SPMS, the ‘at the table’argument is strongly valid here. ‘As a shareholder, for example, you can insist that they treat young people differently.’

The National General Practitioners Association urges the pension fund to make the portfolio more socially responsible ‘ if that is not sufficiently the case now, and the affiliated doctors expressly want it’. The Federation of medical specialists does not wish to comment on whether investing in weapons is a bad idea for doctors. That is a matter between the doctors and the pension funds, according to the Federation.

Sixteen years in prison for former US Marine for alleged espionage