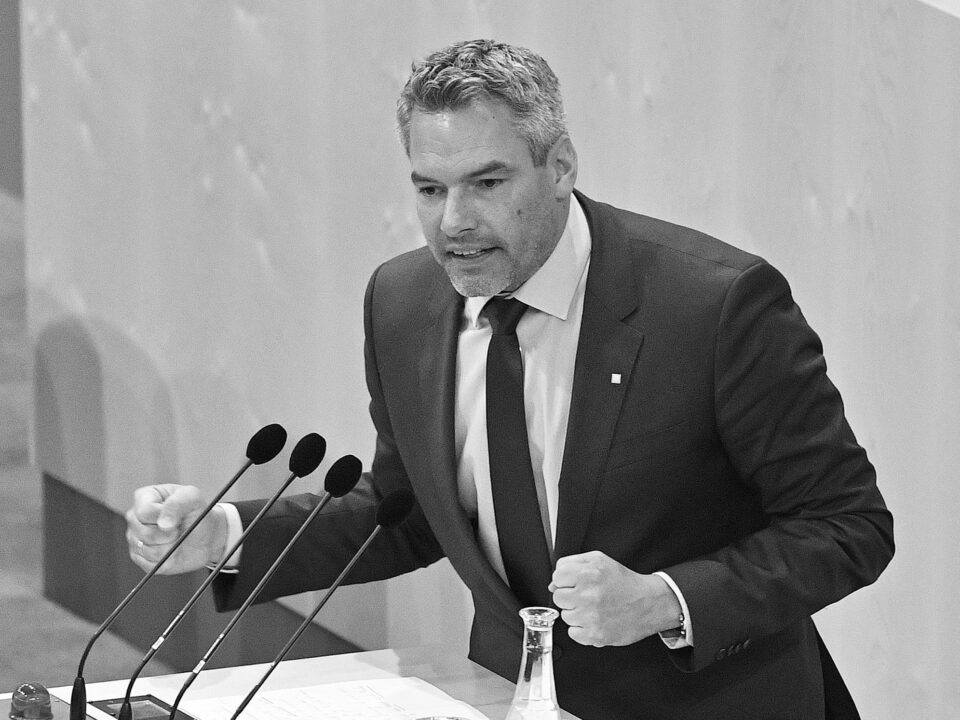 Austria is going to bring charges against a man who confessed to spying for Turkey, says the Austrian minister of the Interior. The government of the country is investigating other Turkish espionage activities within its borders.

“This is about exercising influence by a foreign power in Austria, and this is not accepted in any way,” said minister Karl Nehammer at a press conference on Tuesday. Turkey has dismissed the allegations as unfounded.

According to a senior security officer, there are clear signs that the long arm extends from Ankara to Austria. The new findings are the result of extensive research following violent clashes between Turkish and Kurdish groups in Vienna in June.

A person has made a confession admitting that he was recruited by the Turkish Secret Service to spy on other Turkish citizens or Turkish Austrians and report on them to the Turkish security services, said minister Nehammer. He added that the Justice Department will prosecute the man for espionage.

More than 30 Austrian citizens were detained in Turkey between 2018 and 2020 after entering the country. According to Nehammer, there are indications that the Turkish secret services were trying to recruit them.

A spokesman for the Turkish Ministry of Foreign Affairs said that the Austrian government is unable to keep “populist rhetoric in its anti-Turkey obsession”.

“We call on the Austrian government to stop pursuing an artificial agenda with superficial domestic political calculations about Turkey and to act as a serious state.”

Council borrowed £1bn from taxpayers to bet on British sunshine