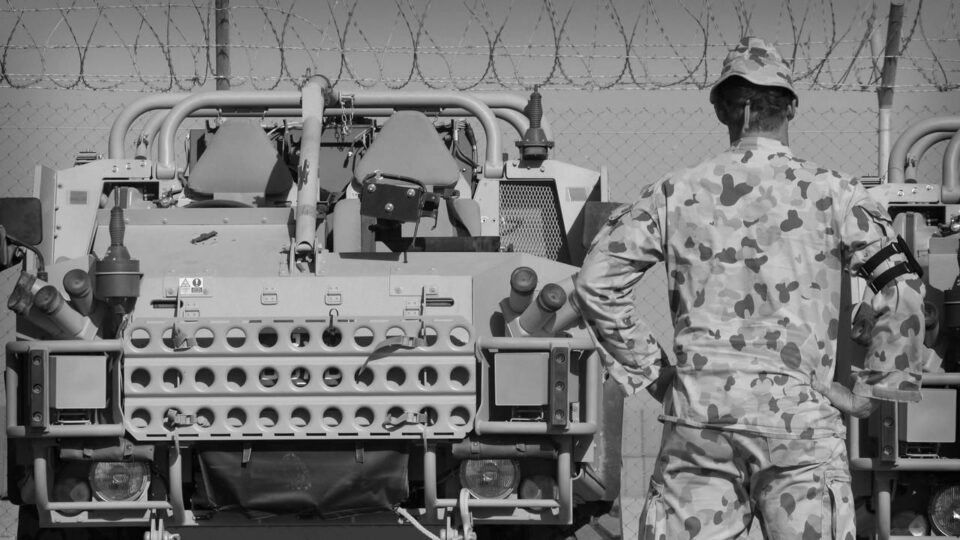 Australian elite troops in Afghanistan have committed 39 murders there. The head of the Australian Armed Forces announced that on Thursday. A week ago, Prime Minister Scott Morrison appointed a special prosecutor to investigate alleged war crimes by Australian military in Afghanistan.

Australia launched an investigation into the actions of its military from 2005 to 2016 following allegations by the media of the killing of unarmed men and children. When General John Angus Campbell presented the findings on Thursday, he said that the report shows that there is evidence that 25 soldiers have killed prisoners, farmers or other civilians.

The inspector general has found that there is credible evidence of 23 incidents in which 39 persons were unlawfully killed by 25 military personnel, mainly from the Special Air Service Regiment,  says Campbell.

“On behalf of the Australian Army, I sincerely and unreservedly apologize to the people of Afghanistan for crimes committed by Australian soldiers, ” said the general.

Campbell called the findings “shameful“, and spoke of an” egocentric warrior culture” under the elite regiment SAS. The inspector-general’s report states that in that regiment there was a “toxic competitive” culture. According to General Campbell, it led to “half a job and ignoring and distorting the rules.”

Prime Minister Morrison had already warned the Australians that the report would bring “difficult and difficult news”, but the most shocking revelations were expected by few. Although the report has been extensively edited, it contains accusations against senior officers at the SAS, Who would have ordered unarmed Afghans to be killed.

Ritual murders are never out of fashion

,,There are credible indications that inexperienced soldiers of their patrol commanders had to shoot a prisoner, so that they had made their first kill victim, in a ritual known as” blooding”, is in the report.

After a civilian was killed, those responsible would have made it look like a combat situation by placing weapons or other material with the victims.

The atrocities were not initially revealed by a “culture of secrecy and compartmentalization” in which information was kept secret within patrol groups.