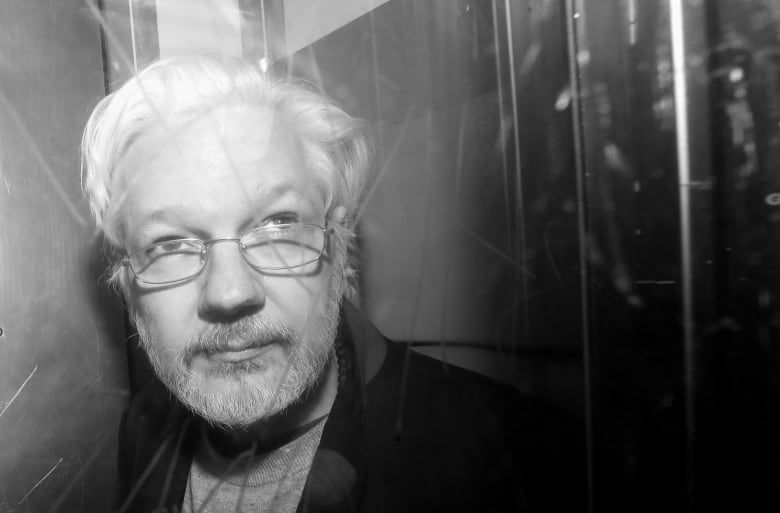 Julian Assange cannot be extradited to the United States. That’s what the London Judge Vanessa Baraitser decided on Monday morning. She claimed to be concerned about the state of mind of the Wikileaks founder accused by the US authorities of espionage. The Americans will appeal.

It is a victory for Assange and his followers who have been fighting for ten years against extradition to the United States. U.S. prosecutors suspect the whistleblower – by America’s upcoming president Joe Biden compared to a hi-tech terrorist – of 18 violations of espionage laws, including computer hacking and revealing diplomatic correspondence about the wars in Iraq and Afghanistan. This would have put people, informants, for example, at risk, but there is no evidence of that.

The Assange case is seen as an attack on the freedom of the press. His partner Stella Morris had warned of the consequences of extradition. ‘It may lead to other countries knocking on the UK’s door with extradition requests for journalists, or Facebook users, if they have violated censorship. The press freedoms that we value so much in this country have no meaning if they can be criminalised by regimes in Russia or Ankara, or prosecutors in Alexandria, Virginia.’

Judge Baraitser ignored the press release argument and claimed that Assange would get a fair trial. However, she was very concerned about the health of this father of two younger children. “The impression is that this is a depressed and sometimes desperate man who fears for his future.”She pointed out the inability of the legal system in America to protect prisoners from themselves. Baraitser also referred to the death of Jeffrey Epstein in his cell.

The American authorities have been hunting 49-year-old Australian for a decade. Eight years ago, he fled to the Ecuadorian embassy in London, where he would spend seven years. Not only the United States wanted him, but Sweden also. In that country, there’s a ridiculous vice case against him. This prosecution has now been stopped. After a new pro-American regime came to power in Ecuador, he saw himself forced to leave the diplomatic sanctuary in April 2019.

Since then, he’s been in high-security Belmarsh Prison, first for violating the bail and then awaiting a decision in the extradition case. There are many concerns about both the physical and mental state of Assange, a libertarian who claims to fight for a fair and ethical form of capitalism, and above all for greater transparency. He has the support of numerous citizens, intellectuals, politicians, and celebrities, including Noam Chomsky, Jeremy Corbyn, Peter Handke, Naomi Klein, and Pamela Anderson.

His father, John Shipton, is a supporter of the government, but he is locked in Australia because of COVID restrictions.