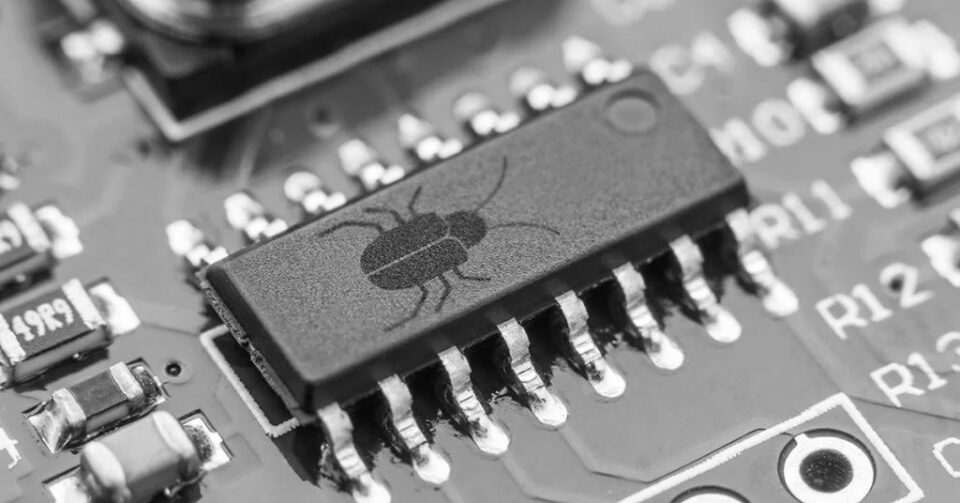 The Public Prosecutor believes that the British justice system is careless with information about hacking the encrypted communication service EncroChat. This is apparent from a letter from the Dutch National Public Prosecutor’s Office.

Agreements have been made between France, the Netherlands and the United Kingdom on the technique used in the hack. It has been classified by France as a military state secret and details should therefore not be shared. That is what the British have done in lawsuits, says the district attorney. This would damage the trust between Dutch and French investigation authorities and the British.

Thanks to the hack on EncroChat last year, investigators got access to tens of millions of messages from criminals. These reports are used in many countries, including the Netherlands, as evidence in various criminal cases. Lawyers from the Netherlands, Germany, France and the United Kingdom ask questions about the legality and reliability of these reports.

The justification for the use of evidence is different in different countries. There are also different views on privacy violations and how to deal with a large amount of information. The openness of the British may have far-reaching consequences for the review of messages from the EncoChat hack in other countries.

Donald Trump fights to maintain US monopoly on surveillance